Yamal LNG has reported that its three LNG trains have produced 9 million tonnes of LNG and 0.6 million tonnes of stable gas condensate in the first half 2019. All three trains were running above nameplate capacity.

For the same period, 126 LNG tanker shipments were dispatched. Most of the LNG was transshipped from the ice-class LNG carriers to conventional vessels in Norway and delivered to the markets. From the start of transshipment in November 2018, 123 ship-to-ship transfer operations have been conducted. 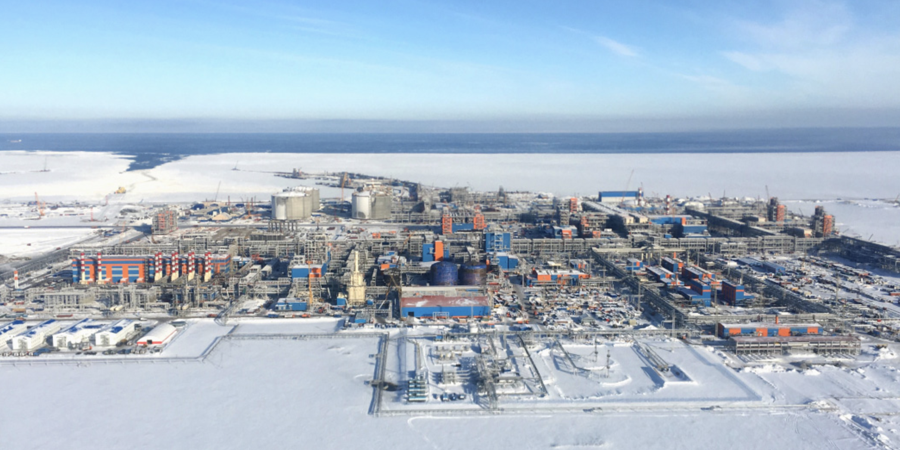 Yamal LNG is constructing a 17.4 Mtpa natural gas liquefaction plant comprised of three LNG trains of 5.5 Mtpa each and one LNG train of 900 thousand tonnes per annum, utilising the hydrocarbon resources of the South-Tambeyskoye field in the Russian Arctic.