Yamal LNG has started using a dedicated LNG transshipment tank at the Zeebrugge LNG terminal in Belgium as part of a 20-year transshipment agreement between the project’s subsidiary Yamal Trade and Fluxys LNG NV/SA.

The dedicated LNG tank was built specifically for the transshipment needs of Yamal LNG with a capacity of 180,000 cubic meters, allowing the Project to transship up to 8 million tonnes of LNG per annum. 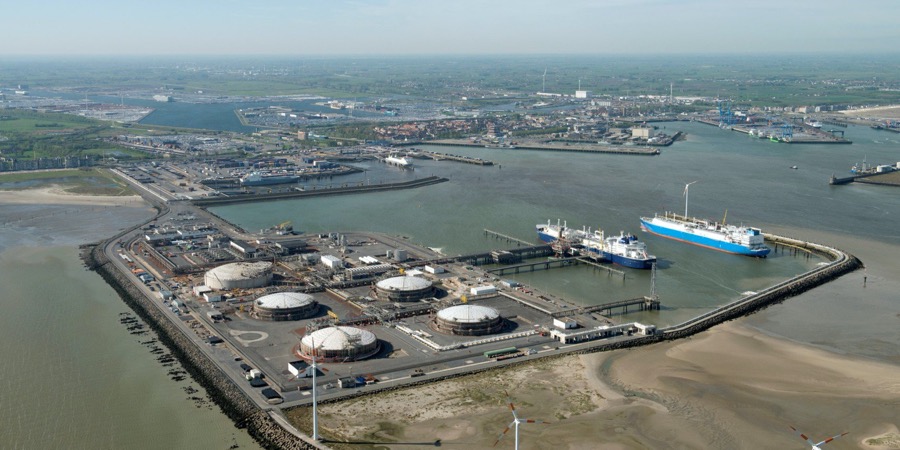 “The LNG tank construction for Yamal LNG began in Zeebrugge in 2015 and its commissioning is a key milestone for the Project,” noted Lev Feodosyev, NOVATEK’s First Deputy Chairman of the Management Board. “The use of a dedicated LNG tank increases the reliability of LNG supplies from Yamal LNG under long-term offtake agreements, as well as increases the number of LNG cargos transshipped in Europe for delivery to other markets, and, primarily, the fastest growing markets in Asia.”