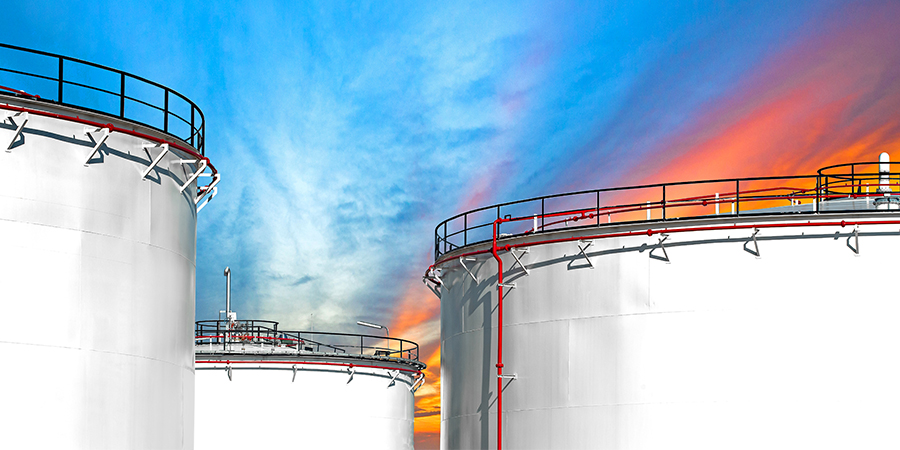 Start-up is planned for Q4 2025 and its total production will reach 1.4 million boe/d. Qatar Petroleum will invest $28.75 billion in the project.

Qatar Petroleum announced the final investment decision at a signing ceremony for the onshore engineering, procurement, construction and commissioning (EPCC) contract, which has been awarded to CTJV, a joint venture between Chiyoda Corporation and Technip Energies.

The scope of the EPCC contract includes four mega LNG trains, each with a capacity of 8 million tpa of LNG, and associated facilities for gas treatment, natural gas liquids recovery, helium extraction and refining within Ras Laffan Industrial City.

The facilities will receive 6 billion scfd of gas from the eastern sector of Qatar’s North Field, the largest non-associated gas field in the world.

CTJV will also build a carbon capture and storage (CCS) facility, which is expected to lower the carbon emission of the new project by 25 percent compared to similar facilities. It will have the largest capacity of any CCS project in the LNG industry and will be integrated with the wider CCS scheme at Ras Laffan.

Qatar Petroleum is also planning a second phase of LNG expansion, with the North Field South Project (NFS). This phase will include two further 8 million tpa LNG mega trains, taking production capacity to 126 million tpa, and is expected to begin production in 2027. The company is also evaluating further expansions.