“IOCL has already secured captive customers for 2 mmtpa of capacity. The Ennore terminal will help fast-track IOCL’s city gas distribution plan, as gas from the terminal will be supplied to consumers around Chennai and Madurai,” said Chatterjee. 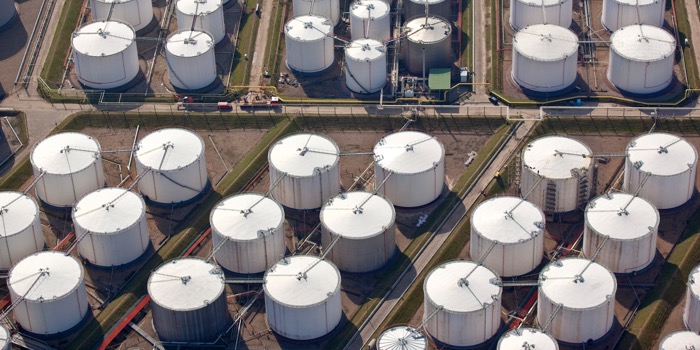 “In the longer term, Ennore could become integrated with India’s national gas network via a pipeline to Vijayawada or Kakinada in Andhra Pradesh. Historically, delays in intra-state pipeline construction have impeded gas and LNG usage in India. The pipeline connecting the Kochi regas terminal in Kerala to Mangalore in Karnataka is a glaring example.

“The company has additional plans to connect remaining refineries to gas pipelines, which will likely at least double its gas demand. IOCL has signed a 0.7 mmtpa contract with Mitsubishi for 20 years, with supply coming from Cameron LNG in the U.S. We believe the commissioning of Ennore may also lead IOCL to source more LNG directly rather than via Petronet.

“Indian regas capacity faced constrained imports in recent years. Both Dahej and Hazira operated at maximum levels through much of 2018. The commissioning of Ennore will be the first in a series of regas projects coming online in 2019; Mundra and Jaigarh FSRU are next.

“Dahej’s capacity is being increased by 2.5 mmtpa to 17.5 mmtpa, while the completion of the Kochi pipeline and Dabhol breakwater are also likely by 2020. One additional terminal is under construction at Dhamra on India’s east coast and is expected to complete in 2022.

“Once all these terminals and enhancements are completed, India’s regas capacity will reach 56.5 mmtpa by 2025 from the existing 25.5 mmtpa. Beyond this, India’s ability to import significant volumes of LNG could be enhanced further if several other proposed regas terminals proceed.”