Wolftank Adisa has said in an online statement that it is “very happy to introduce EPOFLEX® 6J to our product portfolio”. By way of justification for the launch, it said the anticorrosive protection in tanks and pipes containing jet fuel storage is obviously essential and should not be compromised.

It added: “EPOFLEX® 6J is specially designed for the transport and storage of fuels, and it is approved according to the EI1541 standard of the Energy Institute for internal protective coating systems used in aviation fuel handling systems.” 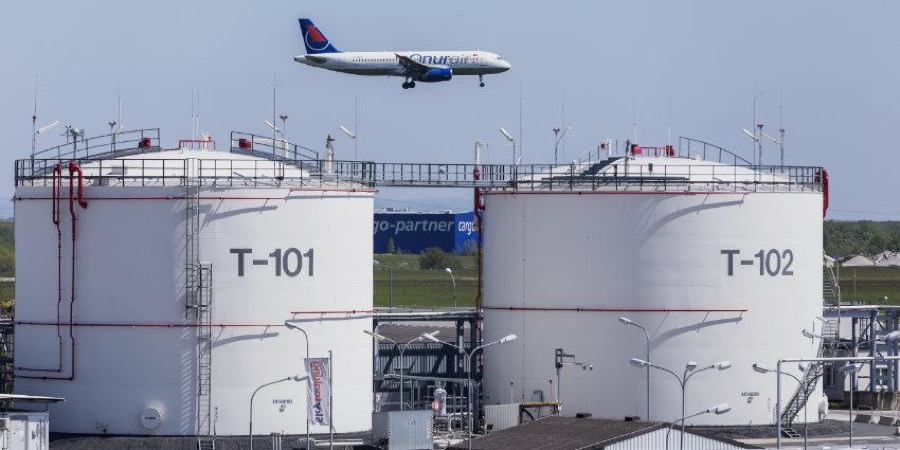 It said it is approved according to the EI1541 standard of the Energy Institute for the tank inside coating of jet fuel tanks for civil aviation.

The EI 1541 standard issued by the energy institute, which is the professional member for the energy industry supporting 23,000 individuals and 250 companies in the energy sector. Among the companies following the standard and prescribing such approved linings are all major oil companies including ExxonMobil, Shell, BP, Total, Statoil, ENI, Saudi Aramco, and many others.

It said the tank and pipe coating demand for jet fuel storage tanks is high since the introduction of the EI1541 standard. All tanks containing jet fuel in airports, hangars, and tank farms need to be internally coated for aviation safety and the cleanliness of the jet fuel. This is valid for underground tanks as well as for above ground tanks. Besides the floor also pipes and roof constructions often are protected against arising corrosion.

In conclusion, it said: “EPOFLEX® 6J is not only excellent for the heavy corrosion protection of new steel floors or tanks but also for the refurbishment of jet fuel tanks with corrosion in order to avoid a steel floor reconstruction. Due to the possibility to build a high film thickness, the coating can compensate corrosion attributed to pit corrosion, as well inside pit corrosion as underfloor pit corrosion. This makes it unique enabling long lifetime and minimum interruption of operation.”