The West Hackberry SPR site, in Cameron Parish, holds around 195 million bbl of oil, around 30% of the U.S. reserve in 21 storage caverns. Brouillette said that West Hackberry took a direct hit from Hurricane Laura and that he has been told that the damage is ‘significant’. 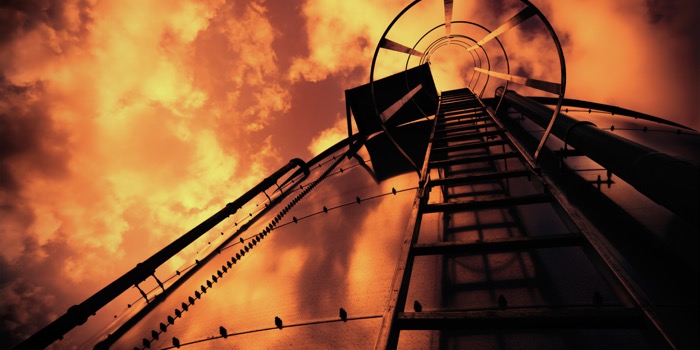 Brouillette announced the news in a live-streamed news conference with Louisiana State Governor John Bel Edwards. Edwards noted that Hurricane Laura, (a category 4 hurricane), was the strongest storm ever to hit Louisiana.

He said: “We will be able to repair that. The SPR overall is functional and if we had to execute a drawdown today, on the direction of the president, I would be able to do that, as the secretary of energy, pretty easily, even without the West Hackberry site.

“But nonetheless, we are going to repair that damage as aggressively as we can. My immediate concern is much like the governor’s, the people who have to work at that site, many of whom have lost their homes, and we are going to work to see what we can do to mitigate the pain and suffering that they are currently feeling.”

Edwards praised the rapid response of chemical manufacturers, refineries and LNG facilities in Louisiana, which shut down and made safe their sites before Laura made landfall, avoiding serious damage, as well as their efforts helping their employees and the wider community.

Many are still shutdown, but some of this is down to a lack of power in Louisiana. 75% of electricity outages caused by the hurricane have already been restored in the state, but there has been serious damage to the transmission infrastructure and repairs are ongoing. Full power restoration is not expected for another couple of weeks.