Ground improvement works for the construction of three, 30m diameter fuel storage tanks at the Sydney Terminal of Vopak have been successfully completed by Menard Oceania.

Menard said its work on the tanks supports main contractor Saunders, who is delivering the new tank development. 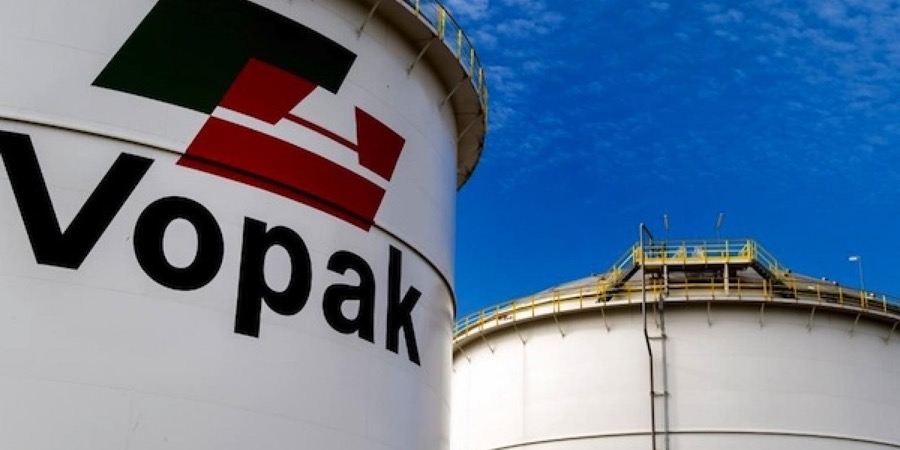 The company has been involved in several other notable projects in the vicinity including a major ground improvement project adjacent to the Vopak site as part of Sydney Port Authority’s expansion of Port Botany, and the grouting for the Elgas Underground Storage Facility, Australia’s first LPG facility.

Menard said it has a deep understanding of the local geotechnical conditions and a solid history in the Port Botany area, where the Vopak Terminal is located.

Sydney has become a hub for the storage of fuel and subsequent redistribution to ports along the east coast of Australia and into New Zealand. The new tanks form part of Vopak’s expansion of its fuel storage capacity in the city, announced in July last year, in which it expects to have an additional 105,000 m3 available to be commissioned in 2Q21.

Tim Coltzau, Saunders Project Manager, said: “It was very important to us that our contractor work closely with us during the key development and execution phases of the project.”

He added: “Saunders have been very impressed by their design and construct expertise and this has clearly led to the safe and successful installation of several hundred controlled modulus columns. We appreciate their responsiveness and commitment to help find a solution that best suited this project’s geotechnical challenges.”