Adler and Allan has won the VINCI APPA award for innovation, for introducing a new interceptor lining process to the Shell Group, it announced in a statement. The process saved Shell 70 per cent of the cost on a new interceptor install.

It said a polyurea coating was applied on a damaged three stage non-functional separator as the base of the separator had dropped under all chambers causing major water loss. The process required a working party of three men all with confined space rescue training to apply two coats of primer along with a broadcast of fine aggregate. 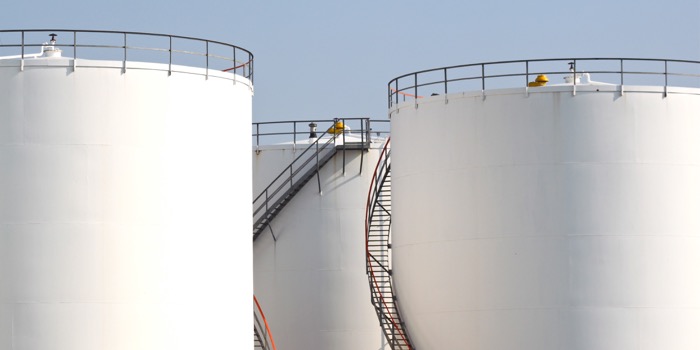 Andrew Clarke, Forecourt Services Managing Director, said: “By challenging the status quo, we have brought together our knowledge, expertise, and equipment to put the Shell Group ahead of its competitors and significantly reduce downtime, costs and reputation.”

Elsewhere, the company recently announced the internal promotion of Kurt Wachter to director of its Fuel Infrastructure business, “in a strategic focus on the growth of the division making it the market leader”.