Following its announced intention to purchase additional shares in the Bayernoil Refinery in August 2019, VARO – an energy company active in North West Europe –  has confirmed the completion of the transaction with co-shareholder BP.

As of December 31, 2019, the company holds an additional 6.4 per cent in Bayernoil, making VARO the majority shareholder in the German refinery with a total of 51.4 per cent shares. In addition, VARO has Also acquired BP’s Pmb-plant in Vohburg. 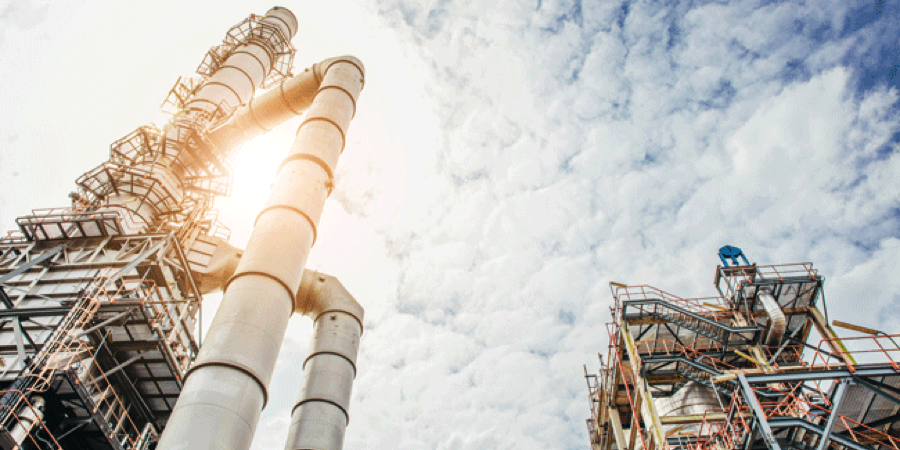 CEO of VARO Roger Brown said: “Bayernoil has always been an important asset for VARO. It is strategically well located for us, enabling VARO to optimise its supply options across Germany and Switzerland. This acquisition once again increases our ability to provide a secure supply of high quality products to our customers where they need them and when they need them.”

With these additional shares, VARO has increased the group’s total refining capacity to 181,000 barrels per day.