A cluster of four ships laden with American oil is heading to a small terminal in southern Ireland, it has been reported. Since April, four vessels carrying a total 2.4 million barrels of American oil have set sail for the Bantry Bay terminal operated by Zenith Energy Management LLC, according to ship tracking data compiled by Bloomberg.

Two of those tankers, which loaded oil on the US Gulf Coast, were originally set for the Netherlands and the UK, but were rerouted to Bantry Bay. The US oil deliveries last month were the first ever to be received at the facility. 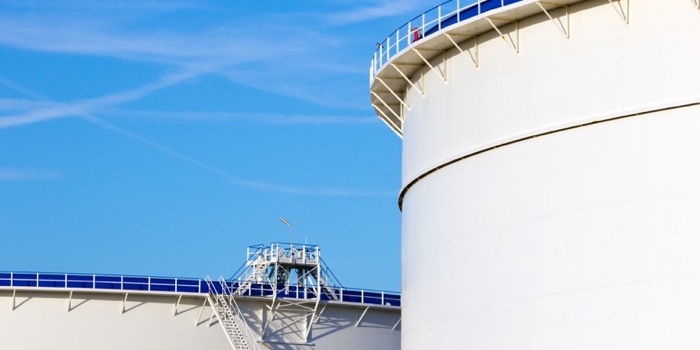 Zenith’s Bantry Bay terminal is capable of storing about two million barrels of crude, and the rest of its nearly nine million-barrel site holds refined products. It was constructed in 1968 for the purpose of importing large cargoes of foreign crude.

Syed Ahmad, an Oil Analyst for shipping data provider Vortexa, said: “The last time we saw a crude import was in November 2019, but that was a regional crude from the UK.”

US crude exports to Ireland peaked at 2.4 million barrels in January, according to Energy Information Administration data. Bantry Bay’s storage is fully contracted and utilisation has been over 95 per cent.

Ahmad added that until demand recovers, “those seeking some relief from crude deliveries will be diverting their supplies to less-known options like Bantry Bay.”