German utility Uniper has announced plans to establish a German national hub for hydrogen in Wilhelmshaven, which will have an import terminal for green ammonia.

The Green Wilhelmshaven terminal will feature an ammonia cracker for producing green hydrogen and will also be connected to the planned hydrogen network, Uniper said. 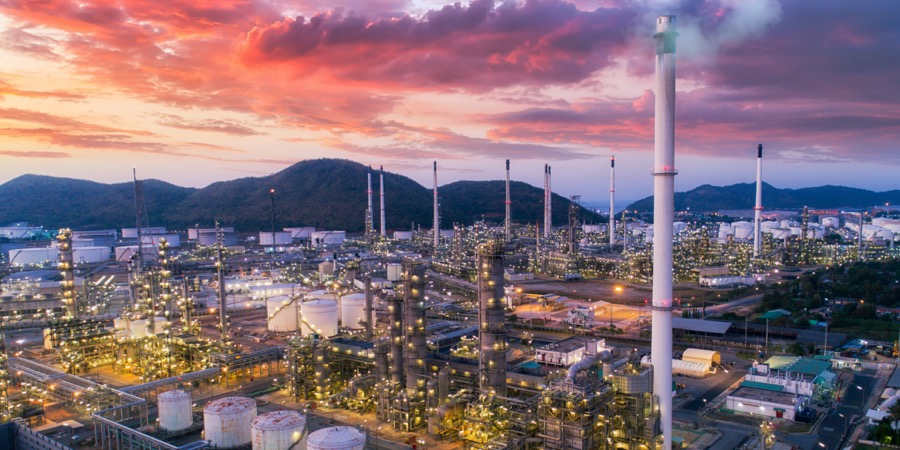 A 410MW electrolysis plant is also proposed for the Wilhelmshaven site, which in combination with the import terminal would be capable of supplying around 295,000 tonnes/year of hydrogen (10 percent) of the demand expected for the whole of Germany in 2030.

The hydrogen will primarily be used to supply local industry, but it will also be possible to feed it into the national hydrogen network.

While no investment sum was announced, commissioning of the new terminal is planned for the second half of this decade, depending on national import demand and export opportunities.

Uniper COO, David Bryson said: “Currently, Germany plans to generate 14TWh of green hydrogen in 2030, but the demand for that year is forecast to be 90-100TWh – the discrepancy between these two figures is abundantly clear.

“We will be heavily dependent on imports if we want to use hydrogen to help us achieve our climate goals.”

According to Hydrogen Europe, Germany has the largest hydrogen demand for the continent, with annual consumption around 72TWh in 2018.

The news marks the end of Uniper’s plans for a floating LNG terminal at the site.

Uniper had originally planned to develop a floating storage and regasification unit (FSRU) with a 10 billion cubic metre per year (bcm/year) capacity at the Jade Bay port in Wilhelmshaven, Germany’s only deepwater port.

The German utility said following last October’s market test that there was currently not enough interest in the LNG sector in terms of booking large, long-term capacities for LNG regasification in Germany.