The U.S. has strengthened its position as the world’s top producer of crude oil in October with domestic production reaching a new all-time high of 12.6 mb/d, according to the American Petroleum Institute’s Monthly Statistical Report (MSR) covering October 2019.

The record production was met with solid U.S petroleum demand and exports plus lower oil prices. October’s MSR showed a new record for U.S. crude oil production of 12.6 mb/d, making it No. 1 in the world. Total U.S. petroleum demand of 21.2 mb/d was highest on record for the month of October and U.S. petroleum exports remained steady above 8.0 mb/d despite global challenges; yet, October showed lower domestic oil prices, at below $54.00 per barrel. 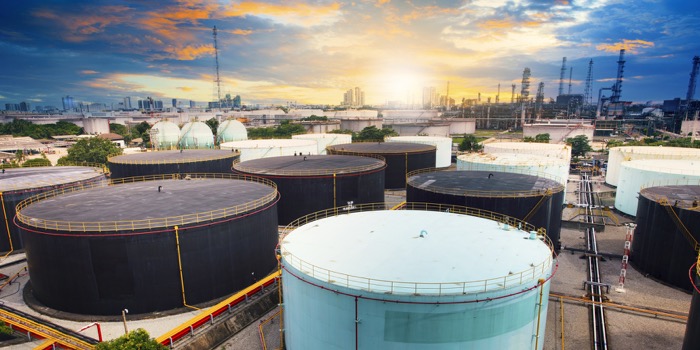 “Across the board, the October results were a great reflection of how market forces have benefited consumers,” API Chief Economist Dean Foreman said.

“Decreased oil prices in October – despite record demand for the month and solid exports – underscored the influence of U.S. oil production on global markets and helped insulate consumers from external shocks. This also demonstrates the tremendous value of infrastructure, as the breakout oil production was largely enabled by increased pipeline egress from the Permian Basin, improving deliverability to key Gulf Coast refining and export markets.”