Commodity trader Trafigura has benefited from the sharp decline in crude prices caused by the coronavirus pandemic, according to the half-year report for its oil and refined fuels division.

The Geneva headquartered company said the 27 per cent jump in its interim profits was driven by “significant volatility and dislocations in the global market”. It claimed to have correctly forecast the sharp decline in oil demand due to the health crisis. 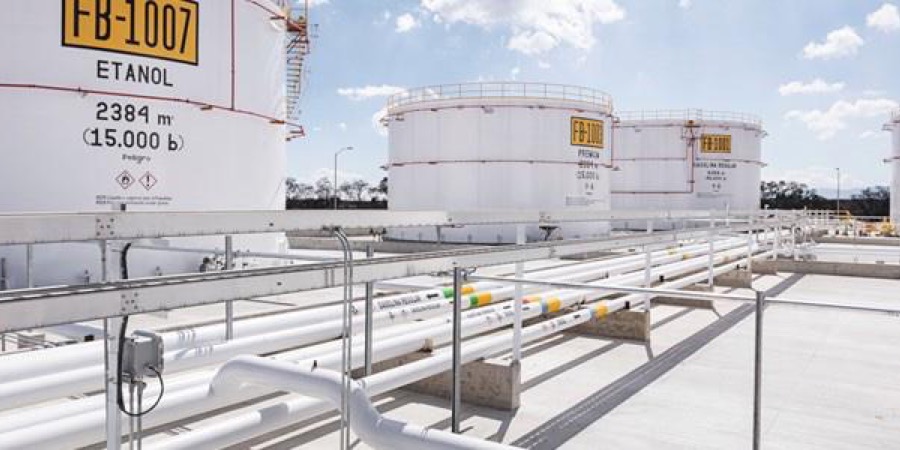 Christophe Salmon, Chief Financial Officer, said: “Our market intelligence on the impact of Covid-19 and of the decisions by OPEC and other oil producers on demand and supply, enabled us to act efficiently and effectively.”

He added: “This superior market understanding, combined with our physical infrastructure and our supply chain management capacity, were key in balancing the oil market during these unprecedented times.”

However, the demand shock in energy markets due to coronavirus led to writedowns on some of Trafigura’s investments and stakes in physical infrastructure.

Those included an impairment of $287m on the value of its stake in its India-based Nayara oil refining venture with Russia’s Rosneft. Its shareholding of Puma Energy, a debt laden fuel retailer, was also written down by $293m.

In the six months to March, Trafigura reported net income of $542m, up from $426m in the same period a year ago, from revenue of $83bn. Gross profit margins across the oil, metals and minerals businesses more than doubled to 3.8 per cent from 1.7 per cent.

The results also showed Trafigura’s stake in Puma had risen to 55.5 per cent from 49 per cent following a complex deal involving a share sale by a retired Angolan general.

However, Trafigura said the transaction did not alter its existing shareholder agreement with Puma and it would not consolidate its results. Puma reported a loss of $25m in the first quarter and net debt of $1.6bn.

The heightened volatility in markets could be seen in the company’s ‘value at risk’ (VaR), which rose sharply during the reporting period. Trafigura’s one day VaR, or the most the company estimates it could lose in a day, more than doubled to $56.4m from $24.1m in 2019. It averaged more than $18.1m, up from $11.6m.