Announcing the news, Total said that within the framework of its net zero strategy, it will convert its Grandpuits refinery (Seine-et-Marne) into a zero-crude platform.

By 2024, following an investment totaling more than €500 million, the platform will focus on four new industrial activities. 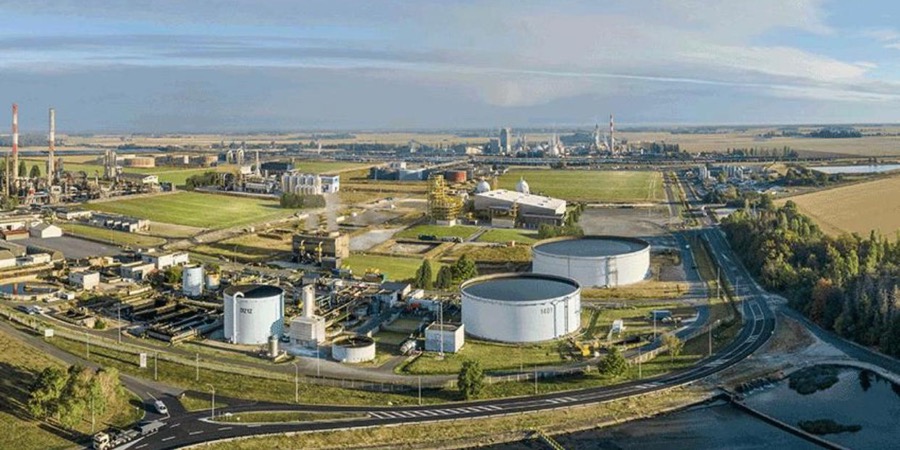 These activities are as follows:

Meanwhile, crude oil refining at the platform will be discontinued in the first quarter of 2021 and storage of petroleum products will end in late 2023. Operations at service stations and airports in the Greater Paris region will not be affected: they will be supplied by the refineries at Donges (currently undergoing a €450 million modernisation)  and Normandy.

This decision to end its oil refining comes in the wake of an audit conducted over several months on the 260-kilometre Ile-de-France pipeline (PLIF), which carries crude oil from the Port of Le Havre to the Grandpuits refinery.

The refinery was forced to shut down for more than five months in 2019 when a leak appeared on the PLIF, following an earlier leak near Le Havre in 2014. With the approval of government officials, the PLIF’s maximum working pressure was reduced to ensure safe operation. As a result, the refinery could operate at only 70% of its capacity, threatening its long-term financial viability.