Kinder Morgan Inc. has requested permission from federal energy regulators to put the fourth LNG train into service at its Elba Island facility, according to Reuters.

The Georgia-based £1.5 billion export project is designed to liquefy approximately 2.5 million tpy of LNG. It is 51 per cent owned by units of Kinder Morgan and 49 per cent owned by EIG Global Energy Partners. Royal Dutch Shell Plc has a 20-year contract to use the facility. 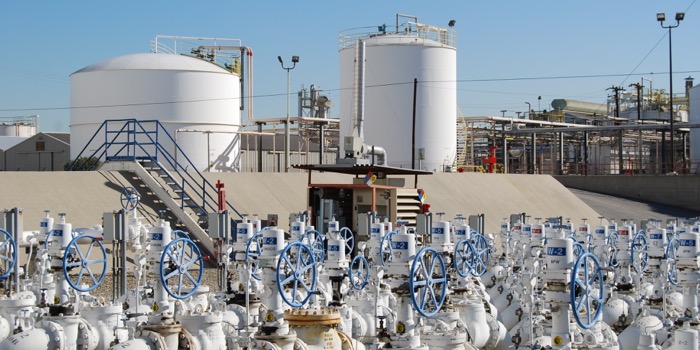 The Reuters report suggested Kinder Morgan expects one 0.3 million tpy LNG train to enter service approximately once a month through the summer of 2020. At this point all 10 trains should be operating.

The company said Train 2 would be ready for service on 16 January, according to a filing with the US Federal Energy Regulatory Commission (FERC), which will be the fourth train to enter service at the plant. Trains 1, 3 and 4 are already operating – Train 1 entered service in early October 2019 and the first LNG cargo was exported from the facility two months later.