The Carlyle Group has acquired a 37 per cent shareholding in Compañía Española de Petróleos, S.A.U (Cepsa) from Mubadala Investment Company, the Abu Dhabi-based sovereign investor. Mubadala will remain the majority shareholder in Cepsa, holding the remaining 63 per cent.

Headquartered in Madrid, Spain, Cepsa is Europe’s largest privately-owned integrated energy company. The company owns and operates two refineries in Spain and has committed significant capital to ensure they remain among the most efficient in Europe and well positioned to respond to the new IMO quality and emissions requirements when they take effect in January 2020. 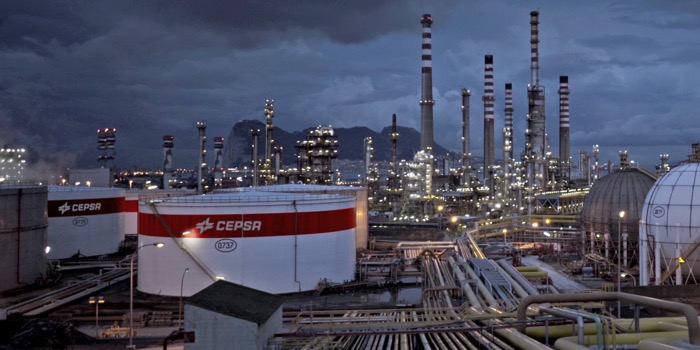 Cepsa’s retail business includes an extensive network of service stations across the Iberian Peninsula and an integrated energy offering to Spanish consumers, covering liquid fuels, gas and electricity. The company’s upstream assets include significant reserves contained in both the Umm Lulu and SARB fields located offshore Abu Dhabi. Cepsa is also a significant oil producer in Algeria and operates in South America and Southeast Asia.

The composition of Cepsa’s Board of Directors reflects the new shareholding, with Mubadala entitled to appoint five members to the Board, including its chairman, and Carlyle to appoint three members. In addition, there will continue to be one independent member and the company’s Chief Executive Officer will complete the board’s composition.

In parallel with the new shareholder partnership, Carlyle and Mubadala have named Philippe Boisseau as CEO to succeed Pedro Miro, who will be retiring. Boisseau is a seasoned industry leader with an extensive track record of over 30 years, notably with the Total Group, where he served in senior leadership roles in France, the Middle East, the United States and Argentina.