U.S. LNG export player Tellurian has reportedly renewed talks with India’s Petronet regarding an investment of up to $2.5 billion in its 27.6 mtpa Driftwood development in Louisiana.

The news follows a major setback at the Driftwood project in May of this year, which caused the preliminary deal with Petronet LNG to fall through. Petronet had said that with both the imminent lapse of the deal and the COVID-19 pandemic, it wanted to delay a final investment decision on the Driftwood project until 2021. 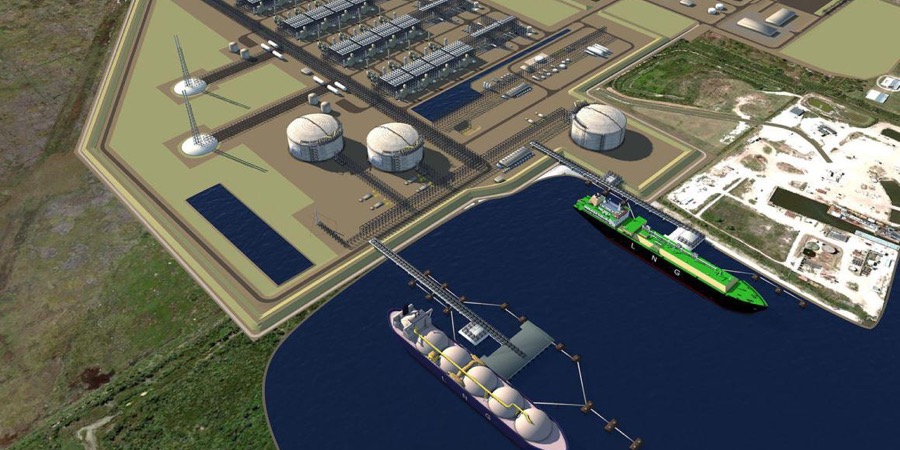 But it has now been reported that talks have been renewed in order to give both parties more time. That would mean that the two companies now have until the end of December to finalise the deal.

The deal also called for the Indian company to buy up to five million tonnes per year of LNG from the project. Under the preliminary deal, Petronet planned to take a $2.5 billion equity stake in Driftwood.

Tellurian’s Co-Founder Charif Souki said earlier this month that he was “re-engaging” to provide additional support to the company, taking up the role of Executive Chairman.

Tellurian said it expects the total cost of the Driftwood LNG project to be around $28.9 billion.

France’s Total is currently the only company that has made a firm commitment to support the project, with a $500 million investment.