Fujairah Oil Terminal (the largest oil storage terminal in the Middle East and the gateway to crude production in the region) has been forced to refuse storage requests as the port’s 14 million barrels of commercial storage is at capacity.

Storage requests from both traders and refiners have been refused by tank storage terminal operators in the Middle East, as they have reached capacity following the global crude glut. Saudi Arabia alone is currently producing more than 12 million barrels of oil a day. 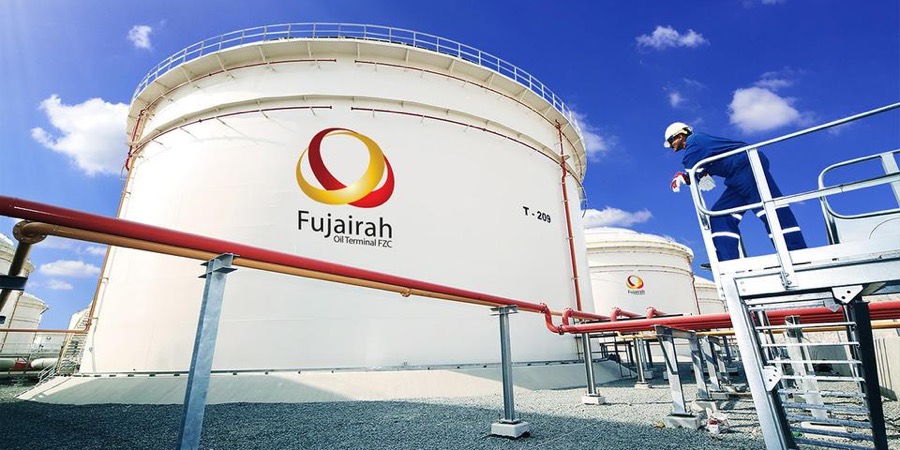 The coronavirus pandemic has led to an oversupply of fuel as fewer cars take to the road and planes to the sky, leaving producers scrambling to find storage for their excess supply.

The closure of Fujairah Oil Terminal has left traders facing tough decisions on how to store their fuel while searching for buyers in a market struggling with low demand.

Malek Azizeh, Commercial Director at Fujairah Oil Terminal, told Bloomberg on April 13 that the current storage capacity at its terminal isn’t enough to deal with the storage demands it is facing.

Two new storage projects are planned for construction at Fujairah, but these aren’t currently scheduled to begin until 2021. These additions would make a further 62 million barrels of storage available at the terminal.