The CLH Group said its Sustainability Strategy will allow it to become a carbon neutral company by 2050, in line with the Paris Agreements and the Sustainable Development Goals (SDGs). 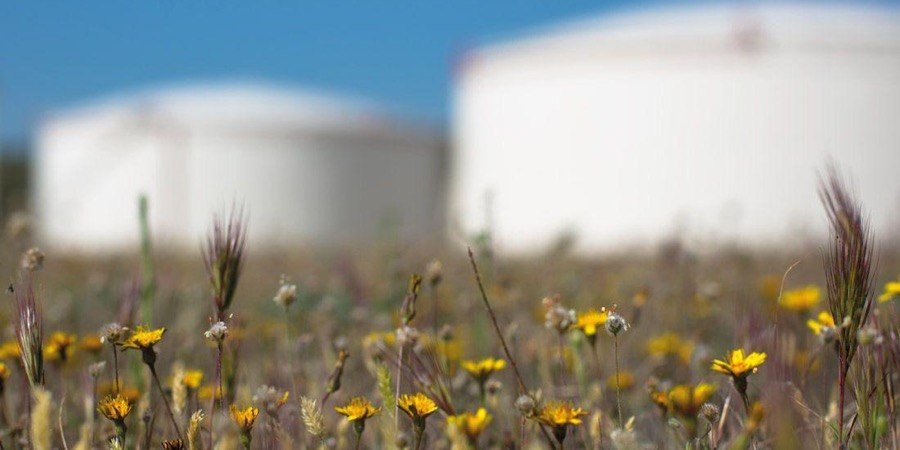 One of the most recent initiatives carried out was the approval of the new Sustainability Strategy, made up of four lines of action to strengthen the fight against climate change, protect biodiversity and use resources efficiently.

CEO Jorge Lanza said: “Many of the actions we’ve included in this strategy were already being done, but now we’re doing them in a more integrated manner and defining indicators to measure progress.”

Of the main projects underway, it recently reached an agreement to purchase 100 percent renewable energy for the next 10 years, which is equivalent to 20 percent of its electricity consumption and will make it possible to prevent 13,600 tonnes of emissions a year.

In addition, it has begun replacing the lighting systems at its facilities with high-efficiency LED lights, a measure that will lower electricity consumption by more than 44 percent, which it said is the equivalent of 1,300 tonnes a year of CO2.

Elsewhere, it has also added a new ship to its maritime fleet, which is technologically more advanced and produces less emissions. It’s also going to replace the diesel motor pumps at the Loeches facility with electrical equipment and study how to extend them to other facilities.