Suncor already contracts facilities at Edmonton, which is next to its 146,000 bbl/d refinery. Under the terms of the new deal, these will be combined into a single master services agreement (MSA), under which Gibson will receive a fixed fee for use of the assets. 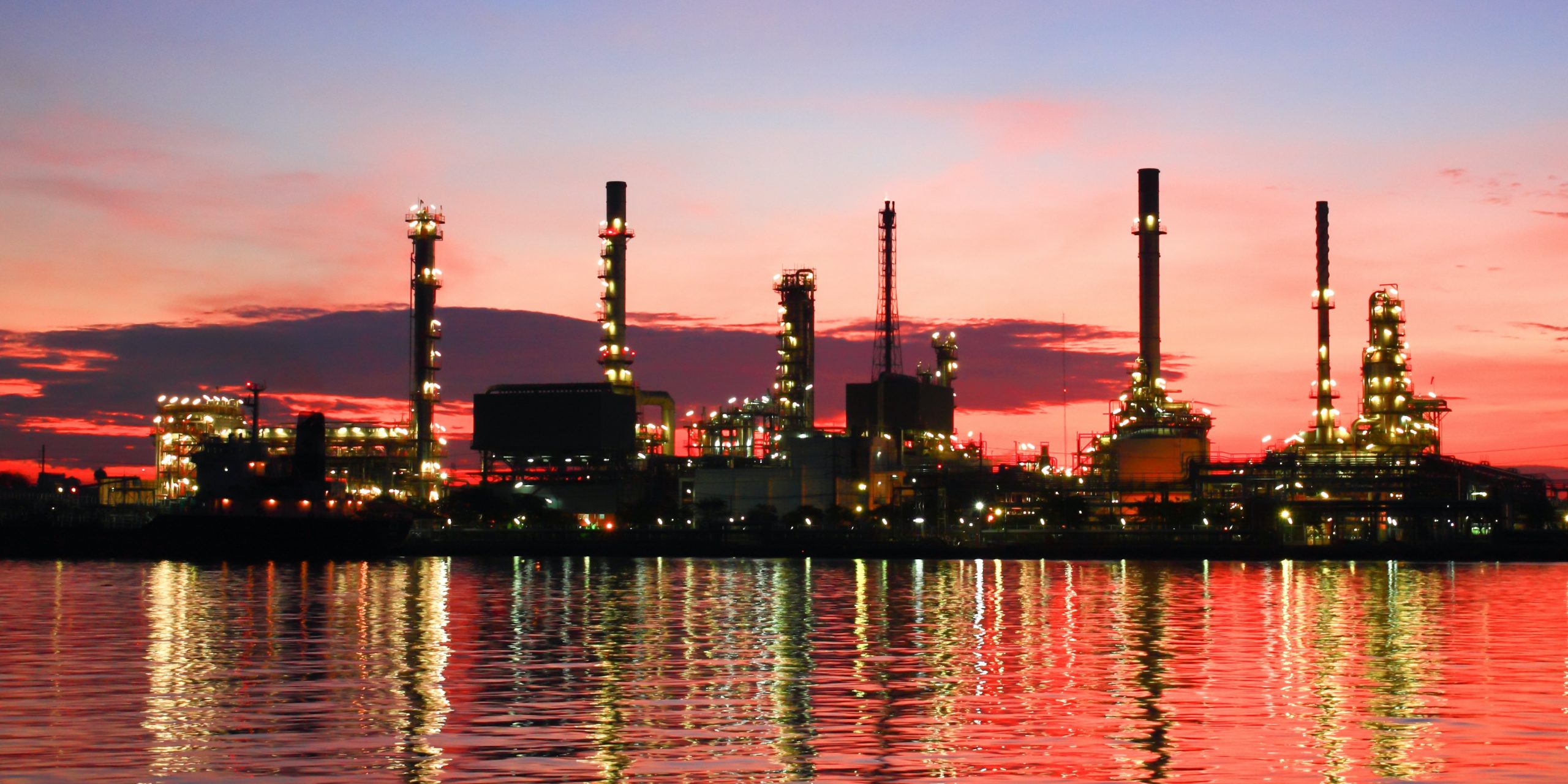 These assets represent most of the terminal’s third-party revenues. The MSA includes the possible future use of additional infrastructure at the terminal, also on a fixed-fee basis on a 25-year-term.

The Biofuels Blending Project will see Gibson construct new infrastructure for the storage, blending and transport of renewable diesel. This expansion will support the blending and loading of third-party biofuels for Suncor.

“This agreement demonstrates the importance of our infrastructure to our customers over the long-term, and how our asset base can help support energy transition and the changing needs of our customers while providing attractive growth opportunities for Gibson. Also, with the addition of the Biofuels Blending Project, over two-thirds of the company’s target C$200 million [€135 million] in growth capital in 2021 has been fully sanctioned,” said Steve Spaulding, Gibson president and CEO.