Oiltanking MOGS Saldanha, which is a joint venture between Oiltanking GmbH, MOGS (Pty) Ltd and Industrial Development Corporation of South Africa Ltd (IDC) announced the development in an online statement. 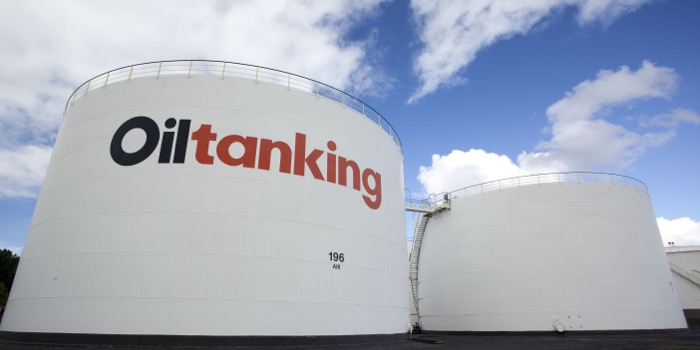 It said: “The new crude oil terminal in the Port of Saldanha Bay is built as a state-of-the-art facility in accordance with the highest safety and environmental standards.”

The terminal will be equipped to blend crude oil and be connected to an existing jetty which can handle vessels up to VLCC (Very Large Crude Carrier) size.

Nine tanks with a total storage capacity of 1.6 million cbm (9.9 million barrels) make up the first phase of the terminal, which the statement said will be brought into operation in phases. The final phase is expected to be completed in the third quarter of 2020.

Furthermore, it said the terminal has the potential (depending on the developments in the crude oil market), to be expanded with three further tanks of 175,000 cbm (1.1 million barrels), each for which an investment decision still has to be taken. This possible expansion would bring the total capacity of the terminal to 2.1 million cbm (13.2 million barrels) of storage capacity.

Oiltanking GmbH is a subsidiary of Marquard & Bahls, a Hamburg-based company that operates in the fields of supply, trading and logistics of energy & chemicals. Oiltanking owns and operates 63 terminals in 23 countries within Americas, Europe, Middle East, Africa and Asia Pacific including China and India. It has an overall storage capacity of 20 million cbm.