Storegga, Shell and Harbour Energy have agreed a deal to become equal partners in an Aberdeenshire carbon, capture and storage (CCS) project.

Under the terms of the Acorn Development Agreement, all three firms will develop the Acorn project through to final investment decision (FID), construction, operation and beyond. 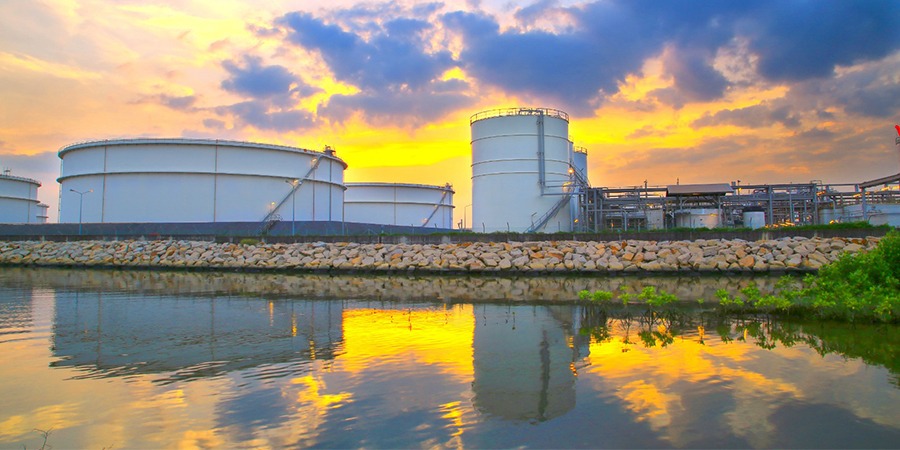 Storegga had previously been the lead developer on the project through its wholly owned subsidiary, Pale Blue Dot.

Acorn, which is based at the St Fergus gas terminal near Peterhead, is exploring using existing oil and gas infrastructure to inject and trap carbon dioxide under the North Sea.

Researchers are also exploring the potential for creating blue hydrogen using natural gas at the site, with associated emissions dealt with by CCS.

The project is expected to be operational in the mid-2020s – Storegga previously said it planned to make an FID on the project early next year.

By 2030, Acorn is predicted to be storing at least 5Mt/yr of CO2 by 2030, half the CO2 emissions set out in the UK government’s Ten Point Plan for a green Industrial Revolution by 2030.

It’s hoped the initiative could breathe new life into Peterhead, with the town’s deepwater port acting as a hub for the transport and storage of CO2 from across the UK and North West Europe.

Nick Cooper, CEO of Storegga said: “Safely and securely managing and removing the emissions of industry and society is our core business, this agreement cements our relationship with our industry partners, Shell and Harbour Energy, and allows us to look forward with confidence to the next few years as we race to tackle climate change in a way that’s sustainable, cost efficient and deliverable.”