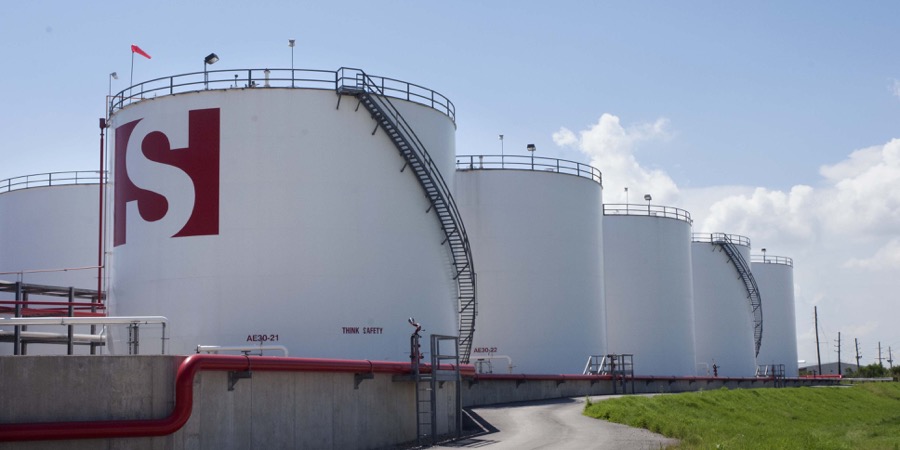 Commenting on the company’s results, Niels G. Stolt-Nielsen, Chief Executive Officer of Stolt-Nielsen Limited, said: “Stolt-Nielsen Limited’s second-quarter results were essentially unchanged from the first quarter as the chemical tanker market appears to have bottomed out. Results at Stolt Tankers were held down by an estimated $5 million negative impact resulting from the fire at the ITC terminal. Stolthaven continued to perform in line with expectations, driven by terminal expansions and ongoing operational and commercial improvements. In contrast, results at Stolt Tank Containers were below expectations, as the positive impact of a double-digit increase in shipments was offset by rising shipment-related costs. Stolt Sea Farm’s results were down from the seasonally strong first quarter, excluding a first-quarter inventory write-off.”

“As far as the outlook is concerned, evidence of a definitive upturn in the chemical tanker market has yet to materialise, but deliveries of new tonnage into the market are slowing. With no further ships being ordered, the market is expected to turn. At Stolthaven, we expect continued gradual improvements in performance, as a result of a strong U.S. market, combined with terminal expansions and enhanced operational efficiencies. At STC, while ocean and inland freight costs are rising, we expect to be able to pass these costs along in subsequent quarters. The second half of 2019 will be telling, as we continue to monitor the potential impact of trade disputes on both STC and Stolt Tankers. At SSF, we continue to expand into new markets for our sole and turbot, and expect our new sole farms now under construction in Tocha, Portugal and Cervo, Spain to support additional growth once these facilities fully ramp up production towards the end of 2020.

“The implementation of the IMO 2020 regulations aimed at reducing sulphur oxide emissions is now less than six months away. As we have said repeatedly, it is economically unfeasible for the shipping industry to absorb these costs. While these regulations mainly impact Stolt Tankers, they also have implications for Stolt Tank Containers. We continue to maintain that customers and, ultimately, consumers must bear the costs imposed by these new regulations aimed at protecting the environment.”

“Subsequent to the end of the second quarter, the company obtained refinancing commitments, subject to documentation, for Stolt Tankers totalling $420 million in debt secured by 21 chemical tankers. In addition, the company has obtained commitments on a new $200 million U.S. private placement secured by the New Orleans terminal. With these two facilities, SNL will have sufficient funds to repay the Nordic bond debt coming due in September 2019 and April 2020, while maintaining a minimum of $200 million in available liquidity throughout that period.”