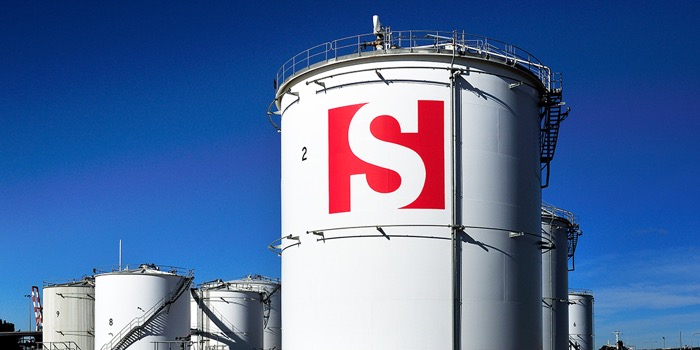 Corporate and Other reported an operating loss of $3.6 million, compared with a loss of $7.0 million in the prior quarter, which included a $5.9 million write-off of assets at Stolt Bitumen Services.

Commenting on the Company’s results, Niels G. Stolt-Nielsen, chief executive officer of Stolt-Nielsen Limited, said: “Stolt-Nielsen Limited’s first-quarter results were in line with expectations. Freight rates and volumes overall were stable at Stolt Tankers. Results at Stolthaven Terminals were steady when excluding the impairments taken in the prior quarter, reflecting stable market conditions and operations. At Stolt Tank Containers, first-quarter results were down in line with seasonal expectations, though market softness remains, with intensified price competition. Stolt Sea Farm’s results were up in the first quarter, excluding the impact of the fair-value adjustments to inventories.”

“Looking ahead, while there are currently no definitive indications of a turnaround in the chemical tanker market, we do expect a strengthening market as the supply of new tonnage into our segment slows. At Stolthaven, our uneventful first quarter is, we believe, an indication of increased stability and better things to come, as the actions we have taken in recent years to strengthen the long-term performance of this business continue to take hold.

“We are currently monitoring two situations that are likely to affect our business. First, the fire at ITC’s facility in Houston last month is already impacting the local chemical industry, including both transportation and storage. We are at a minimum expecting a negative impact on Stolt Tankers, as parts of the Houston Ship Channel have been closed to traffic, causing delays. We continue to follow the situation closely, as the full impact is unclear at this point. Second, the IMO 2020 regulations aimed at reducing sulphur oxide emissions are less than nine months away. It is economically unfeasible for the shipping industry to carry these costs. Customers, and ultimately consumers, must absorb them.”