Stolt-Nielsen said it could benefit from recovery among its competitors in its fourth quarter results. The boom in the tanker market could mean that pure-play chemical tanker operators once more get their market to themselves, according to CEO Niels G. Stolt-Nielsen. 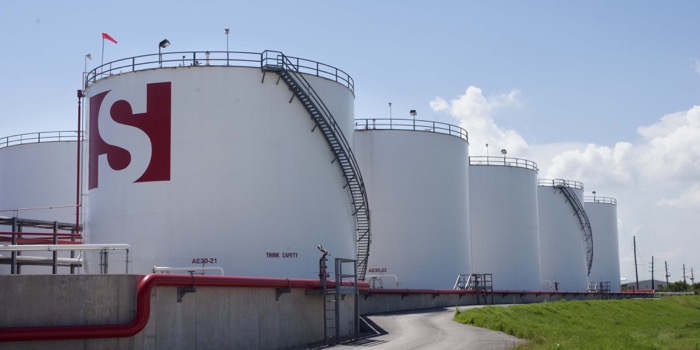 Stolt Tankers reported an operating profit of £11.23 million, which is down from £11.54 million, as lower revenue and joint-venture equity income were partially offset by lower deep-sea operating costs. (The Stolt Tankers Joint Service Sailed-in Time-Charter Index was unchanged at 0.54.)

Also during the quarter, Stolt-Nielsen Gas sold its shares in Avance Gas Holdings Ltd for £19.93 million at a gain of £8.31 million, which was recorded in shareholders’ equity.

Corporate and Other reported an operating profit of £3.23 million, compared with a loss of £1.54 million in the previous quarter, reflecting lower profit-sharing accruals and lower insurance deductibles.

“The fourth quarter was also the first quarter since 2016 in which we saw an increase in average contract rate renewals, while also achieving full recovery of cost increases related to the IMO 2020 low-sulphur fuel regulations.”

He added that Stolthaven’s results decreased in the quarter, mainly due to the £4.23 million write-off of capitalised expenses at the Stolthaven Newcastle terminal and market softness, particularly in Asia-Pacific. He also said results at Stolt Tank Containers were up, mainly due to reduced shipping costs and higher demurrage revenue. Excluding the impact of fair-value adjustments, Stolt Sea Farm’s results were down from the prior quarter, reflecting seasonally lower turbot volume sold in the fourth quarter.