Stanlow Terminals has announced a new partnership with Essar Oil (UK) Limited and Fulcrum BioEnergy Inc to create a new facility at Stanlow. 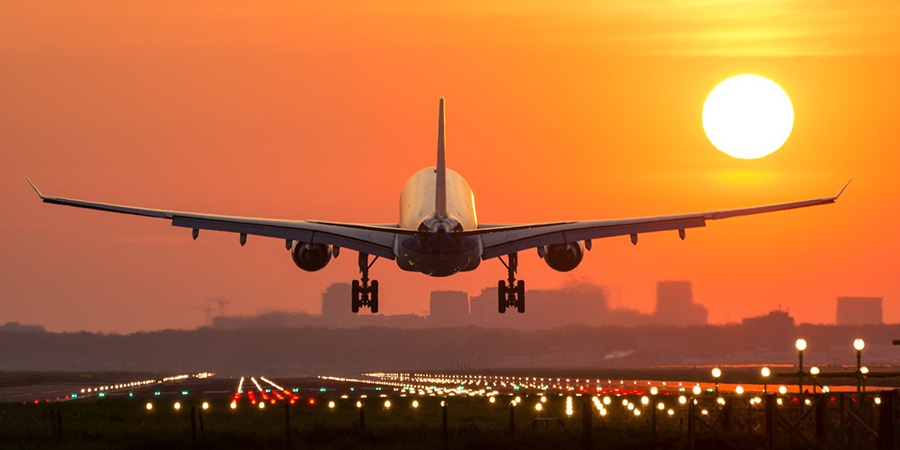 It will take the form of a bio-refinery, which will annually convert several hundred thousand tonnes of pre-processed waste, (which would have otherwise been destined for incineration or landfill), into approximately 100 million litres of low carbon SAF.

The project, which will see an investment of approximately £600m, will use Fulcrum’s proven waste-to-fuel process, which is already being deployed at its pioneering facility outside Reno, Nevada, where operations are due to begin later this year.

The development will see Fulcrum, whose parent is based in California, construct, own and operate the plant within Essar’s Stanlow Manufacturing Complex in the north west of England. This will be the first Fulcrum plant outside the US.

Essar will assist with the blending and supply of the new SAF to airlines, with Stanlow Terminals Limited providing product storage and logistics solutions for the project under a long-term agreement.

The Fulcrum venture will complement Essar’s wider plans to build a green energy industrial cluster at the Stanlow site. Earlier this year, it announced its participation in production of blue hydrogen under the HyNet project.