Squadron Energy is now the 100 percent owner and operator of AIE, after buying out former project partners JERA and Marubeni. Squadron says that it is committed to the objective of the terminal having the capacity to supply 70 percent of New South Wales’ gas needs by late 2022.

Australian investment group Tattarang, through its subsidiary Squadron Energy, says it will now focus on accelerating the development of the Port Kembla Gas Terminal project in New South Wales, Australia, following the news that it has taken full control of Australian Industrial Energy (AIE). 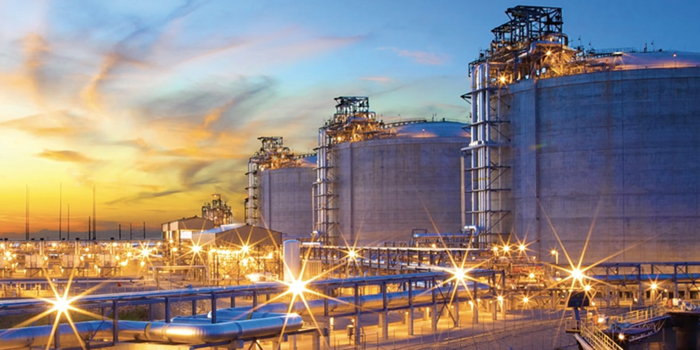 The Port Kembla Gas Terminal is an import terminal comprising a floating storage and regasification unit (FSRU) and associated infrastructure.

The FSRU, the Höegh Galleon, is almost 300 metres long and has a capacity of 170,000 m3. The development also includes berth and wharf facilities and a pipeline connection to the existing onshore gas transmission network.

Squadron Energy chairman Michael Masterman said: “JERA and Marubeni have been excellent partners and have both indicated they remain open to future opportunities for targeted involvement in the AIE Port Kembla Gas Terminal project, including LNG procurement, and the development of an associated gas-fired power station.”