Some refineries in Africa are halting production or considering reducing throughput as a result of reduced demand due to the coronavirus pandemic and “soaring inventories”.

The Engen refinery at Durban, South Africa, has shut down temporarily “due to forecast lower demand for petroleum products during the national lockdown.” 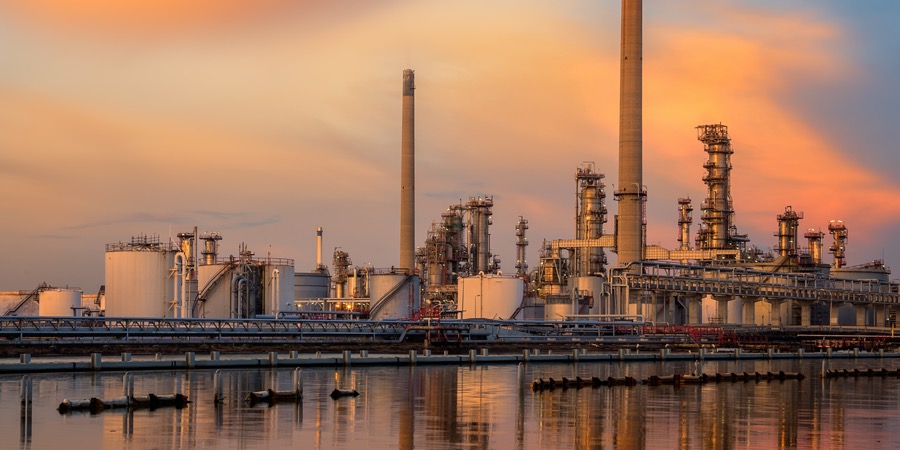 Sasol also said that due to the steep decline in fuel demand, it will reduce daily production rates by 25 per cent at its synthetic fuels facility, known as Secunda Synfuels Operations.

Sapref, which is South Africa’s largest refinery, said it will adjust its production rates according to market demand.

Elsewhere, Pointe Noire, the refinery in the Republic of Congo, has been operating at over 80 per cent of its capacity in the past few weeks, an industry source said: “The refinery is running quite well. The flow rate is around 22,000-26,000 b/d. Some of the recent limitations were related to the quantity of crude we receive from the government.”