Royal Dutch Shell is to propose that Neil Carson be appointed a Director of the company at the 2019 Annual General Meeting. The appointment would will effect from June 1, 2019.

Chad Holliday, Chair of Royal Dutch Shell, said: “The Nomination and Succession Committee recommended Neil’s appointment to the Board following its review of the skills, knowledge and experience needed and a rigorous and thorough search process. Neil has a wealth of expertise, and the Board is delighted to recommend to shareholders that he be appointed a Director of the company. 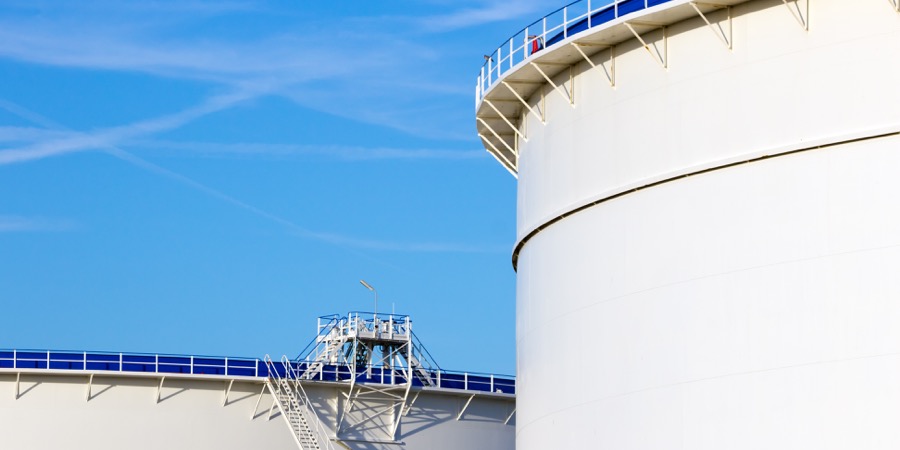 As a Non-Executive Director, Neil brings a track record of utilising well his strong operational exposure, familiarity with capital intensive business and a first-class international perspective on driving value in complex environments.”

Neil Carson is a UK Citizen and former FTSE 100 chief executive. After completing an engineering degree, Neil joined Johnson Matthey in 1980 where he held several senior management positions in both the United Kingdom and United States, before being appointed Chief Executive Officer in 2004. Since retiring from Johnson Matthey in 2014, Neil has focused his time on his Non-Executive roles.