At the time of going to press, it was unclear how long the 70,000-bpd FCC would be shut for. Shell spokesman Curtis Smith said all individuals were safe and accounted for at the Shell Deer Park Complex, which includes the refinery and adjoining chemical plant. 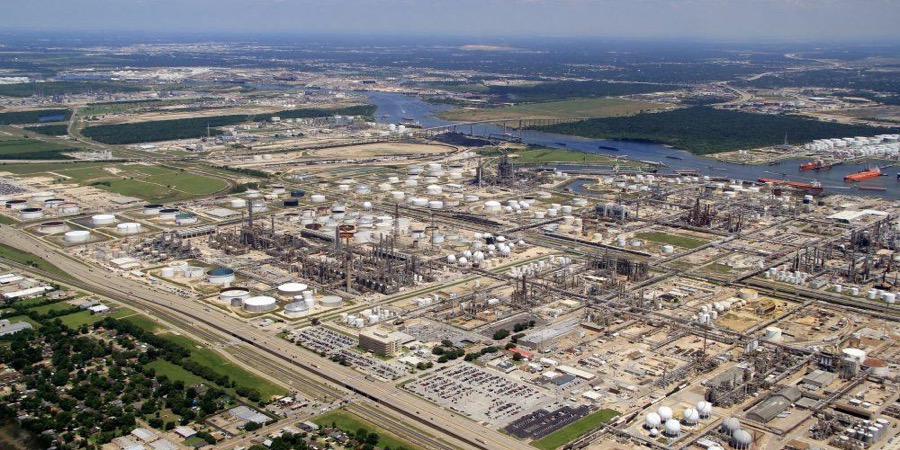 He said: “We responded to a small fire and leak at one of the units at our Deer Park Manufacturing Complex. The fire is extinguished, all individuals are safe and accounted for and our operations team is working to stop the leak and safely repair the unit.”

Analysts said the Deer Park FCC outage will tighten supply when gasoline consumption is close to last year’s levels. U.S. finished gasoline consumption has recovered since April, when it was down by 48% from a year ago, to 6% of the 2019 level of 8.6 million bpd for the second week of July, according to the U.S. Energy Information Administration (EIA).

The Deer Park refinery is a 50/50 joint venture between Pemex, (Mexico’s national oil company,) and Shell. Shell is the managing partner.