Commenting on the agreements, Saudi Aramco President and CEO, Amin H. Nasser, said: “Only a few decades ago, Korean companies played a vital role in Saudi Aramco’s upstream offshore growth development. Since then, they have moved into other sectors matching Saudi Aramco’s diversification strategy. 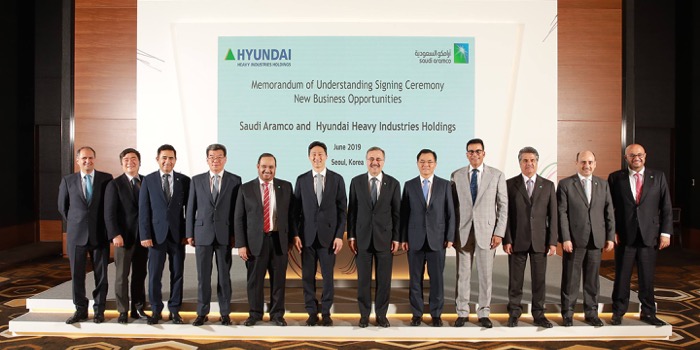 “Today’s agreements mark a new era of cooperation with our Korean partners who will play an increasingly important role in our strategy to capitalise on new initiatives that include long-term energy supply, maritime and infrastructure development, and breakthrough research and development in the automotive, crude to chemicals, and non-metallic sectors.”

The agreements are part of Saudi Aramco’s long-term downstream growth and diversification strategy, which were signed with the following South Korean companies: