Rubis Terminal has announced the completion of the acquisition of TEPSA, a leading bulk liquid storage operator in Spain. 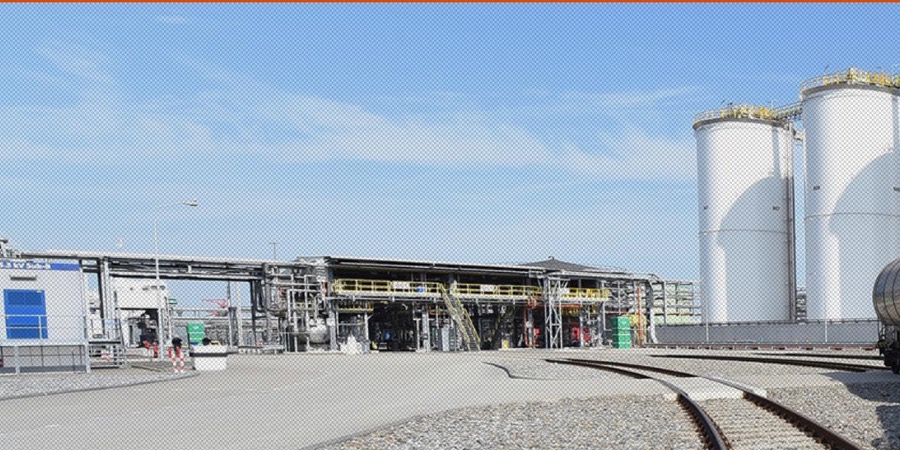 TEPSA said it generated €52 million in revenues in 2019 and “has significant growth potential resulting from its strong positioning in the Spanish market and expansion plans already underway”.

Rubis Terminal is a joint venture between I Squared Capital, a global infrastructure investment manager, and Rubis, a French listed company specialising in the marketing and retail of fuel products (gas, lpg and bitumen).

Rubis said: “This transformational acquisition will increase the size of Rubis Terminal by around 30 percent, resulting in an aggregate storage capacity of 4.6 million cubic metres across 17 sites in five countries.

“Additionally, the transaction will significantly increase Rubis Terminal’s exposure to chemical, biofuel and agri-food products, with nearly 50 percent of combined storage revenues derived from these products. Going forward, Rubis Terminal and TEPSA will continue to play an important role in supporting the Energy Transition by providing their customers with efficient access to sustainable products.”

Rubis Terminal and TEPSA said they share common values including a strong safety culture, operational excellence, a focus on environmental and social responsibility and a commitment to their customers: “These core strengths and values will support Rubis Terminal’s growth through the development of its existing terminals and diversification into new regions and products.”

Bruno Hayem, CEO of Rubis Terminal, said: “We have full confidence in the success of the integration between the two companies. Rubis Terminal and TEPSA share common values and vision. This similarity comes from our histories, industrial cultures, and success-oriented workforces. Our new collaboration has already been very successful, with the recent issuance of our €150 million additional senior secured notes.”