Rubis Terminal, a joint venture between I Squared Capital, which is an international infrastructure fund manager, and Rubis, a French listed company specialising in the storage of petroleum products, has announced the acquisition of TEPSA, a Spain-based leading bulk liquid storage operator.

The agreement was signed today (22 July, 2020) with a planned completion upon approval from the Spanish administrative and antitrust authorities. 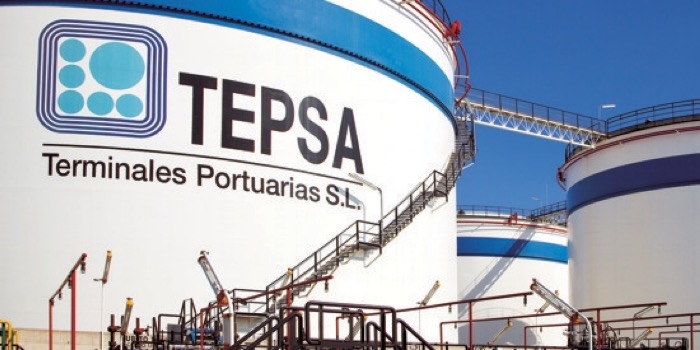 TEPSA, which is controlled by Pétrofrance SA, operates four coastal terminals located in Barcelona, ​​Bilbao, Tarragona and Valencia with 912,000 m3 of storage capacity dedicated to chemical, biofuel and petroleum products.

Rubis said: “TEPSA generated 52 million euros of revenue in 2019 and has significant growth potential resulting from its strong positioning in the Spanish market and expansion plans already underway.”

It added: “This transformational acquisition, which increases the size of Rubis Terminal by around 30%, is the first since the Rubis I Squared Capital joint venture was formed in April 2020.”

This is a strategic transaction for Rubis Terminal, as it creates a platform to capture product flows in the Mediterranean region, as well as to explore an entrance into high-growth markets in Latin America.

In addition to diversifying Rubis Terminal’s geographic footprint, the acquisition also increases the relative weight of the growing chemical sector, where commercial synergies are expected with Rubis Terminal’s existing positions in France and in the Amsterdam/Rotterdam/ Antwerp area (known as the ARA area).

Sadek Wahba, Chairman and Managing Partner of I Squared Capital, said: “This acquisition shows the strength of the partnership between a large industrial group and an independent, global infrastructure investment manager. We are growing the size of Rubis Terminal by a third, while diversifying its activity, and opening up to other very promising markets. This is just the start: we have great ambitions for our French company, Rubis Terminal, to join the world leaders in the sector in the months and years to come.”

Gilles Gobin, Founder and Managing Partner of Rubis, added: “This acquisition is only the first step in a strategy which further consolidates Rubis Terminal’s leadership position, while diversifying its activities and its footprint. This first acquisition demonstrates the positive dynamism brought by our Franco-American cooperation, based on the common objective to drive long-term growth.”