Rubis Terminal provides critical bulk liquid storage infrastructure to a diversified base of industrial customers and across a broad range of petroleum, chemical and agri-food products, with a portfolio of 13 facilities and a capacity of 3.6 million m3 across four countries (France, Belgium, The Netherlands and Turkey). 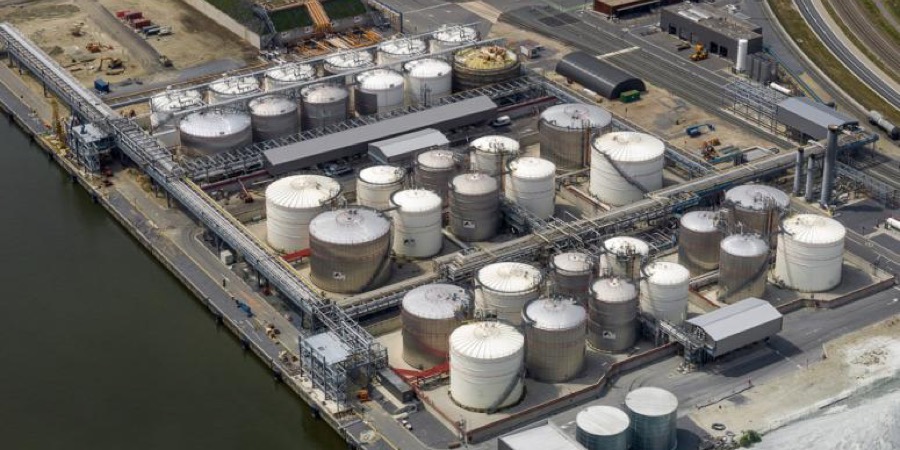 A statement announcing the move said: “The joint venture will accelerate Rubis Terminal’s strategic plan to strengthen its position within its current footprint, diversify its product offerings and explore potential expansion outside Europe.”

The transaction has been secured through a €410 million refinancing facility provided by a bank consortium formed by J.P. Morgan, Crédit Agricole CIB and Société Générale. It also includes a Revolving credit facility of €75million to secure Rubis Terminal’s future organic development.

Société Générale has acted as Rubis’ advisor to set up the partnership with I Squared Capital.

Sadek Wahba, Chairman & Managing Partner of I Squared Capital and a board member of Rubis Terminal, said: “I Squared Capital has developed 17 infrastructure platforms in the last few years and will use the same approach of operational optimization, bolt-on acquisitions and select greenfield projects to develop in partnership with Rubis, a leading global storage company.”

He added: “Since we entered into exclusivity in December, the Covid-19 crisis has further demonstrated the critical role storage assets play in the global supply chain. With occupancy levels at nearly 100% following a surge in global demand for storage capacity, this investment further contributes to our strategy of portfolio diversification.”