Inter Pipeline has announced the retirement of Richard Shaw, chair of the board of directors. 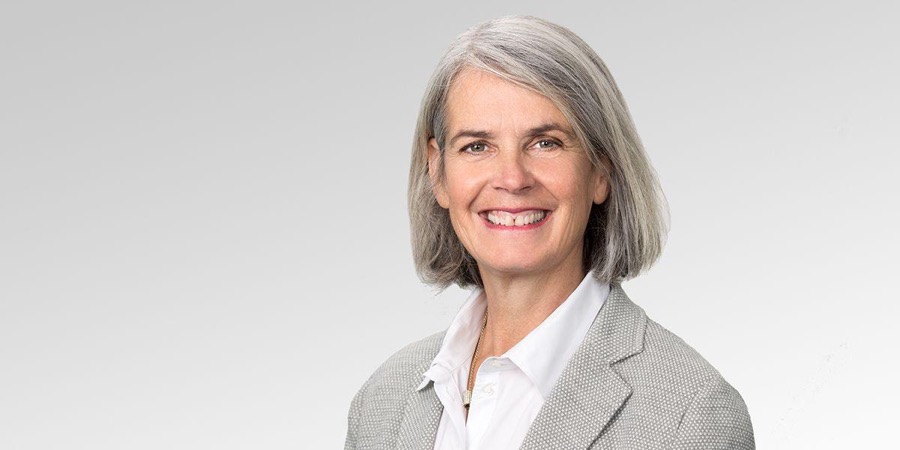 Inter Pipeline said: “We thank Mr Shaw for his reasoned guidance and valued contributions over the past 12 years.”

Margaret McKenzie has been appointed as his successor. She has been a board member since 2015 and is currently the chair of the special committee, which was established by Inter Pipeline’s board in February 2021. She is also a member of the audit committee and the major projects review committee.