POSCO said it has formed a partnership with ExxonMobil, under which it will be applying its high-manganese steel to LNG storage tanks that will be used for global LNG projects ordered by the oil and gas giant.

According to the steelmaker, it signed the partnership with ExxonMobil’s Research Engineering Company (RE) and Upstream Research Company (URC) during an online ceremony. 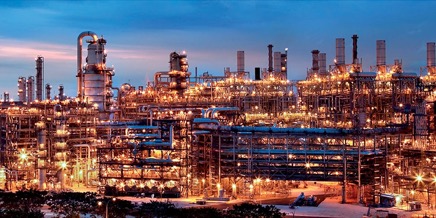 ExxonMobil RE is in charge of basic research for materials and ExxonMobil URC is responsible for new materials’ applications to actual facilities.

Manganese steel refers to steel alloy containing 10 percent to 27 percent manganese to improve durability, strength and cryogenic toughness. Due to its strength, the material is designed to be applied to cryogenic LNG and fuel tanks.