A formal consortium called Power-to-Methanol Antwerp BV was set up this week, made up of ENGIE, Fluxys, Indaver, INOVYN, Port of Antwerp, PMV, the investment company of the Flemish Government, and Oiltanking. The consortium was set up for the sustainable production of methanol, an essential raw material used by industry in the port. “Each partner brings its own knowledge, experience and expertise to the project”, a statement announcing the news said.

Oiltanking, one of seven companies involved, has released a statement, it said: “We are excited to be part of the joint venture and will continue contributing with our logistical knowledge regarding the handling, storage and transportation of methanol as well as other associated aspects. In this important next phase of the project, the consortium will be working on all the necessary steps to prepare for the expected construction of the demonstration plant.” 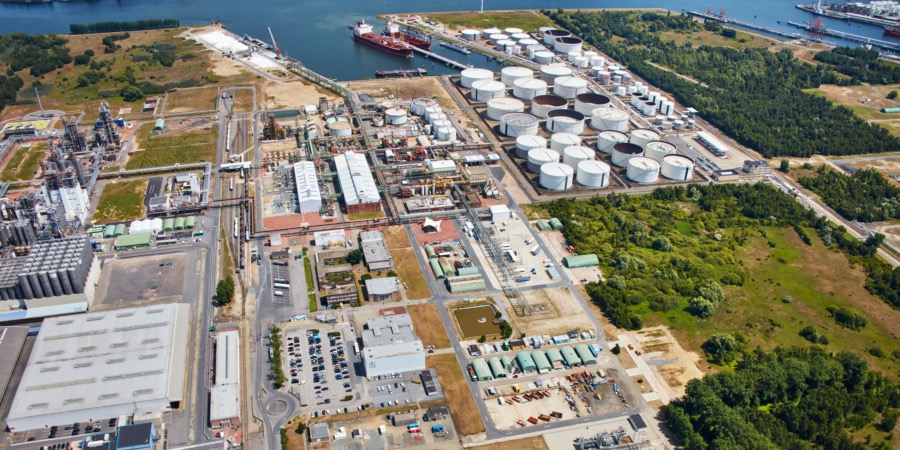 The construction of a demonstration plant at the INOVYN site in Antwerp is scheduled to start by 2022, with the aim of producing 8,000 tons of sustainable methanol annually, thus avoiding at least an equivalent volume of CO2 emissions.

The ‘Power-to-Methanol’ project aims to replace using fossil raw materials with sustainably produced methanol, which is a first for Belgium. This methanol will be produced from captured CO2 and sustainably generated hydrogen. The carbon dioxide is captured by means of Carbon Capture and Utilisation (CCU), through which CO2 emissions are partially recovered and then combined with hydrogen generated on the basis of green energy produced from renewable electricity.

Oiltanking GmbH is a subsidiary of Marquard & Bahls, a Hamburg-based company that operates in the fields of supply, trading and logistics of energy & chemicals. Oiltanking is one of the largest independent tank storage providers for petroleum products, gases and chemicals worldwide.