The Port of Alaska has received a $25 million Better Utilizing Investment to Leverage Development (BUILD) Grant from the U.S. Department of Transportation (DoT) that will go towards completing a new petroleum and cement terminal.

The Municipality broke ground on the $214 million terminal this summer with $134 million in state and federal dollars on hand, leaving $80 million needed to complete the project. 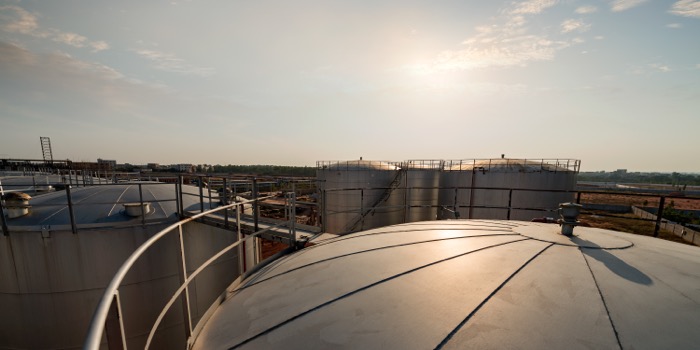 “The additional $25 million solves a critical piece of the missing money problem and gives us a high degree of confidence that we will complete the new terminal in 2021,” said Municipal Manager Bill Falsey.

The Anchorage Assembly will soon be reviewing a port-tariff change proposed by the Port Commission that will allow the Port of Alaska to raise the remaining funds.