Philippines-based First Gen Corp. has placed the capital expenditure for its planned Floating Storage and Regasification Unit (FSRU) at $300 million, or a fraction of its budget for the construction of an LNG import terminal, its President told reporters.

First Gen confirms that it is exploring the possibility of bringing in an FSRU on an interim basis that would allow First Gen to receive LNG as early as 2021/22, even prior to the expiration of the Malampaya gas contracts in 2024. 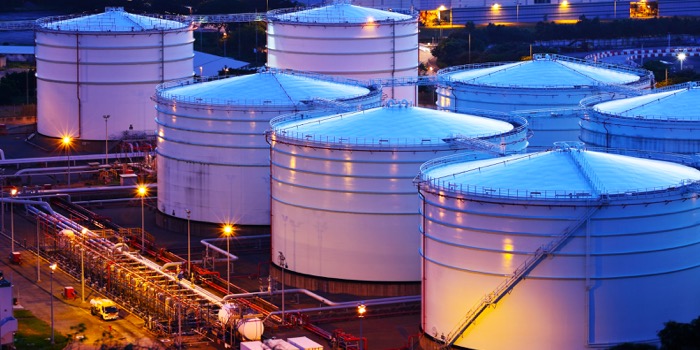 First Gen alo confirms that the project cost for an FSRU terminal would be significantly lower than that of an onshore LNG terminal. The rough estimate of the project capex associated with an FSRU mentioned in media reports is in the middle of the estimated range of $200 to $400 million which will depend upon the final design, configuration and scope of the infrastructure to be installed including the modifications to the existing jetty, onshore components, facilities related to small-scale LNG and other development costs.

First Gen said the immediate focus of the partners was to complete a detailed study on modifications that can be made to First Gen’s existing jetty that would allow the facility to receive large- and small-scale LNG vessels, and to continue to receive liquid fuel.

“As previously disclosed, First Gen’s immediate focus, in conjunction with its Preferred Tenderer JGC, is to complete a detailed study focusing on modifications that can be made to First Gen’s existing jetty,” said parent company Lopez Holdings. “This will allow First Gen to receive large and small-scale LNG vessels and continue to receive liquid fuel.”