A Benefits Agreement between Pieridae and the Assembly of Nova Scotia Mi’kmaq Chiefs on the development of Goldboro LNG has now been ratified.

“We are looking forward to collaborating with the Mi’kmaq of Nova Scotia, and their leadership, in realising for them the benefits of this important project” said Alfred Sorensen, CEO of Pieridae. 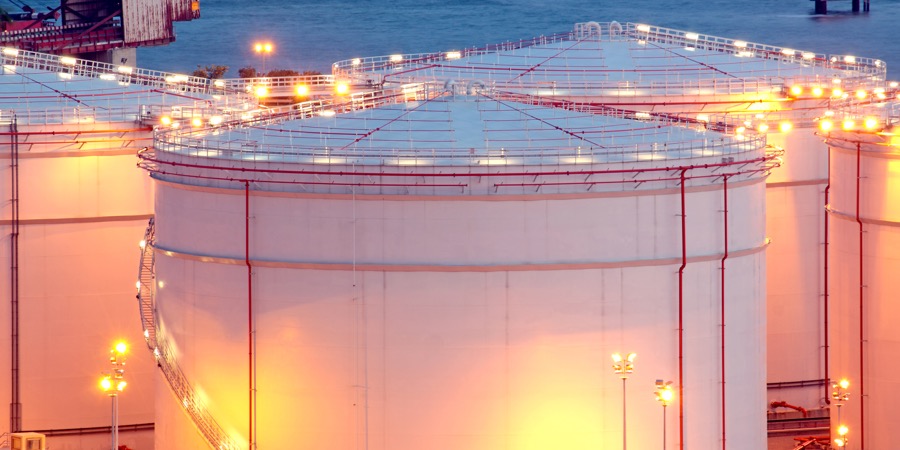 This Benefits Agreement establishes the framework under which the Mi’kmaq of Nova Scotia will benefit economically from the development, construction and operation of the Goldboro LNG Project. A Memorandum of Understanding (MOU) signed in 2013 originally outlined the relationship between Pieridae and the Mi’kmaq in Nova Scotia and this new Benefits Agreement underscores Pieridae’s commitment to ongoing engagement and relationship building with the First Nations communities in Nova Scotia.

“Nova Scotia is unceded Mi’kmaq territory and the management of our lands and resources is a priority for our Nation,” said Chief Terrance Paul, Co-Chair for the Assembly of Nova Scotia Mi’kmaq Chiefs. “As we look to ensure responsible development and environmental stewardship that reflect a Mi’kmaq voice, it’s important that we can bridge that gap with industry. This agreement with Pieridae is an example of how companies can respect our Mi’kmaw Rights and Title, and also provide an opportunity for Mi’kmaq participation in development on our lands.”

The Goldboro LNG project will be the East Coast of Canada’s LNG export facility. North American natural gas supplies will be transported to Goldboro, Nova Scotia, using existing pipelines and exported by ship to international markets. It will include a natural gas liquefaction plant and facilities for the storage and export of LNG, including a marine jetty for loading.

The facility is anticipated to produce approximately ten million metric tonnes of LNG per year and have on-site storage capacity of 690,000 cubic metres of LNG.