Pieridae Energy has closed its acquisition of all of Shell Canada Energy’s (Shell) midstream and upstream assets in the southern Alberta Foothills for $190 million.

Further to the $10 million deposit paid at signing the Purchase and Sale Agreement (PSA), on closing, Pieridae paid to Shell $165 million of the purchase price of the acquisition in cash. Pieridae satisfied the balance of the purchase price of $15 million by the issuance to Shell of 15.2 million common shares of the company having an aggregate value of $15 million determined in accordance with the PSA. 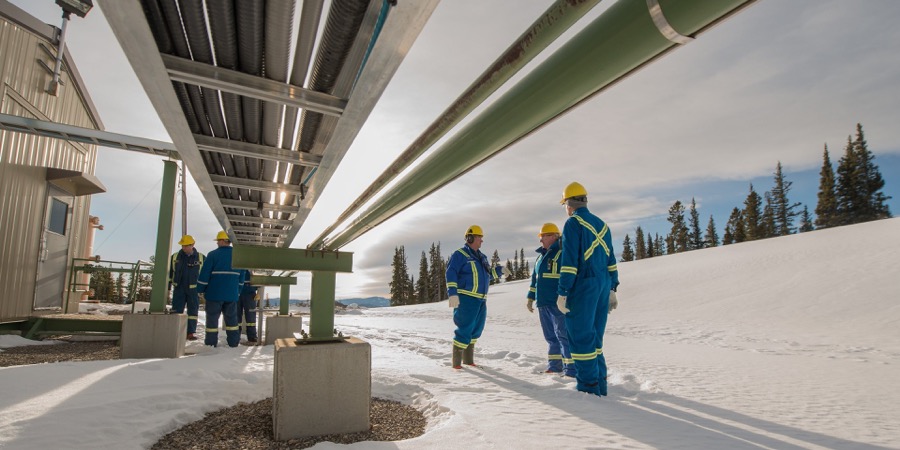 “We are very pleased to close this transformational acquisition as it secures the majority of the natural gas needed, once developed, to supply the first train at our Goldboro LNG facility for at least twenty years,” said Pieridae’s Chief Executive Officer, Alfred Sorensen. “We will now complete our negotiations with Kellogg Brown & Root Limited for a fixed price contract to construct the Goldboro LNG facility so that we can then proceed to complete the project financing and final equity raise and make a final investment decision.”

With the acquisition, Pieridae now has an extensive drilling inventory encompassing multiple dry gas and liquids-rich gas reservoirs within the Foothills area. The company has engaged professionals, many of whom are transitioning from Shell, who have strong experience managing the four major processing facilities and associated midstream assets.

Together with existing Foothills drilling and development experience within the company, Pieridae is well positioned to leverage the US$1.5 billion of the government-backed guarantees for conventional gas supply development which the German government approved in principle. This amount is in addition to the US$3 billion of government-backed guarantees for the construction of the Goldboro LNG facility which the German government has also approved in principle. Certain aspects of the asset retirement obligation with respect to the Jumping Pound and Waterton gas plants remain with Shell.

“There are additional opportunities to develop our liquids-rich areas, process the sour gas, strip out the liquids, store the dry gas and then further develop our dry gas resources down the road,” concluded Sorensen.

“Moving forward, Pieridae is committed to working with the communities surrounding its newly acquired assets, including continuing to build trust with the Treaty 7 Nations through respectful engagement and collaboration,” the company said in a statement.