Phillips 66 Partners LP has announced second-quarter 2020 earnings of $255 million, ($1.05 per diluted common unit). Cash from operations was $215 million, and distributable cash flow was $218 million. Adjusted EBITDA was $269 million in the second quarter, compared with $321 million in the prior quarter.

Greg Garland, Phillips 66 Partners’ Chairman and CEO, said: “During the quarter, we continued to demonstrate our commitment to operating excellence. Our financial results reflect the ongoing economic downturn. 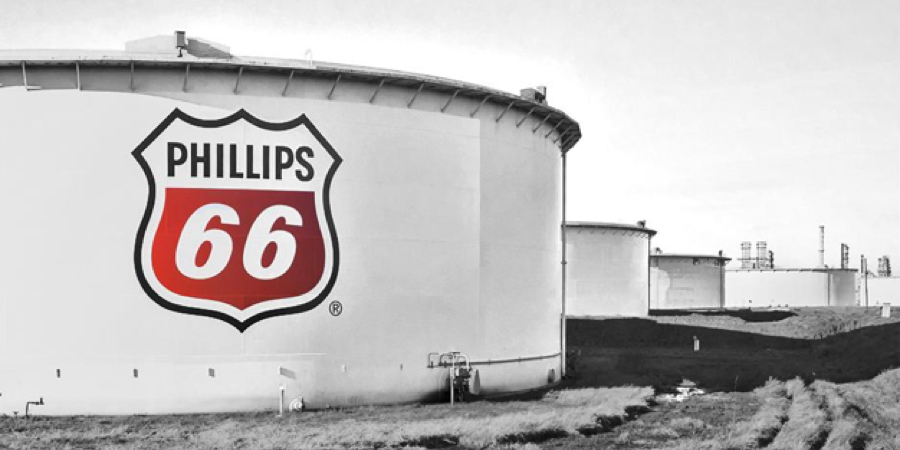 “We reached key milestones with the Gray Oak Pipeline achieving full service and supplying the first crude oil into the South Texas Gateway Terminal. We remain focused on safe and reliable operations, as well as maintaining our strong balance sheet and continuing our disciplined approach to capital allocation.”

As of June 30, 2020, total debt outstanding was $3.7 billion. The Partnership had $7 million in cash and cash equivalents and $532 million available under its revolving credit facility.

The Partnership’s capital expenditures and investments for the quarter were $377 million. Excluding $38 million of capital spending funded by Gray Oak joint venture partners, adjusted capital spending was $339 million. Growth capital included investments in the Gray Oak Pipeline and the South Texas Gateway Terminal, as well as spend on the C2G Pipeline and the Sweeny to Pasadena Pipeline. In addition, following deferral of the Liberty Pipeline, the Partnership continued to fund its share of the project’s previous commitments.

During the quarter, the Gray Oak Pipeline commenced full operations from West Texas and Eagle Ford to Texas Gulf Coast destinations, marking the completion of the project. Phillips 66 Partners has a 42.25% effective ownership interest in the 900,000 barrels per day (bpd) pipeline.

The Gray Oak Pipeline connects to multiple terminals in Corpus Christi, Texas, including the South Texas Gateway Terminal being constructed by Buckeye Partners, LP. The first dock and 3.4 million barrels of storage capacity have been commissioned, and the terminal began crude oil export operations in July after receiving its first crude oil supply from the Gray Oak Pipeline. Marine operations are expected to ramp up through the end of this year as additional phases of construction are completed.

Upon expected project completion in the first quarter of 2021, the marine export terminal will have two deepwater docks with up to 800,000 bpd of throughput capacity, along with storage capacity of 8.6 million barrels. Phillips 66 Partners owns a 25% interest in the terminal.