PGNiG Polish Oil and Gas Company will receive another load of LNG on January 27th. It will be the 50th delivery to the President Lech Kaczyński LNG Terminal in Świnoujście, bringing the total LNG volume purchased by PGNiG to approximately 5.7 bcm after regasification.

The carrier Iberica Knutsen is transporting approx. 57 thousand tonnes of LNG from Sabine Pass terminal in the U.S. It equals about 75 mcm of natural gas following regasification – which is the amount the entire Poland consumes in four summer days or one winter day. The cargo was purchased as part of a spot transaction from Naturgy (formerly Gas Natural Fenosa). 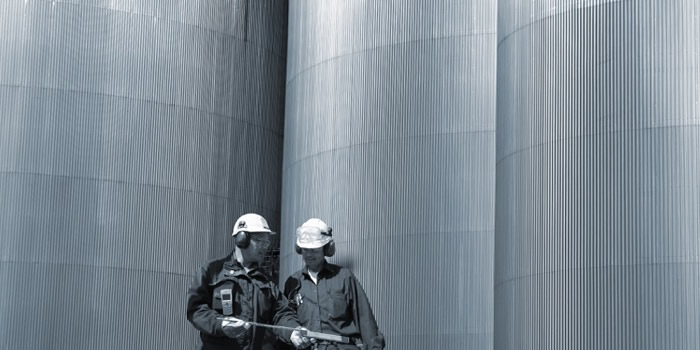 At the end of 2018, PGNiG signed four long-term contracts for the purchase of LNG from the U.S. Deliveries from one of the American partners – Cheniere Energy – will commence this year.

Including Naturgy spot delivery PGNiG will have imported over 4.2 million tonnes of LNG to Poland, which after regasification represents approximately 5.7 bcm, including two so-called technical loads that were necessary for commissioning of the terminal. From June 2016, when the terminal became operational, 37 cargoes arrived from Qatar as part of a long-term contract with Qatargas, 9 spot deliveries – from Norway, the USA and Qatar, and one delivery under a medium-term contract with Centrica.

LNG tankers arrive at the terminal in Świnoujście twice a month on average with June and December 2018 and January 2019 being the busiest months with three LNG deliveries each. With the upcoming delivery January 2019 will also be a month with three cargoes received.

Thanks to cargoes purchased by PGNiG terminal in Świnoujście – part of the OGP Gaz-System group – has the highest annual utilisation rate among all 22 onshore LNG regasification terminals in Europe which stands at about 60 percent. It is followed by Zeebrugge terminal in Belgium which uses about 40 percent of its capacity. An average for the most of European terminals is 30 percent.