Petroecuador, which is Ecuador’s state-owned oil company, is to build and start-up a new storage tank at its 45,000 bbl/d La Libertad refinery – it has already launched a tender process. Tank no.4 will have the capacity to store 50,000 bbl diesel.

The new storage tank will help to address the lack of storage space at La Libertad, which it said contributed to the temporary closure of the facility in April of this year. But it did also add that this was largely due to COVID-19. 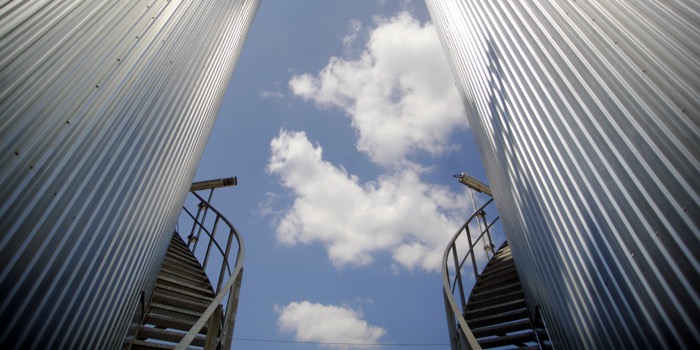 The new tank will replace one that was demolished in 2016 when it was found to be leaking and contaminating the surrounding area, presenting a high risk of accident. At the time, removing the tank lowered the diesel storage capacity at La Libertad by 24 per cent.

The company announced through the Ecuadorean government’s online official public procurement system that the budget for the new tank will be US$3.3m, and the contract will have an execution period of 300 days.

The deadline for proposal submissions is 22 June 2020. Petroecuador said it expects to have both made a decision and have awarded the contract by 9 July 2020.