Brazil’s Petrobras has agreed to sell its entire interests in eight onshore fields at Polo Rio Ventura in the country’s Bahia state to a local company called 3R Petroleum e Participacoes for $94.2m, it said.

Petrobras has 100% stakes in the Agua Grande, Bonsucesso, Fazenda Alto das Pedras, Pedrinhas, Pojuca, Rio Pojuca, Tapiranga and Tapiranga Norte fields in Bahia. Their average daily production was 1,050 barrels of oil and 33,000 m3 of gas in June, the company said. 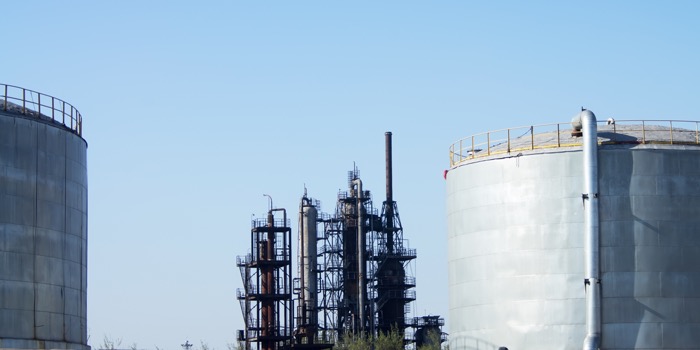 Petrobras has already received $3.8m in proceeds, and a further $31.2m will be paid when the transaction is closed. Some $16m will be transferred 30 months after the deal is concluded, while the remaining $43.2m represents contingency payments.

The company said it is “in the midst of a sweeping divestment programme, aimed at raising capital to clear debts and invest in deepwater plays”. It has already sold off dozens of non-core fields, pipelines and other assets as part of this drive.