The new tank for Polskie LNG, which is a subsidiary of Poland’s state gas transmission operator Gaz-System, will have a capacity of 180,000 m3. This is 20,000 m3 larger than the two existing tanks, and will take total storage capacity at the site to 500,000 m3. 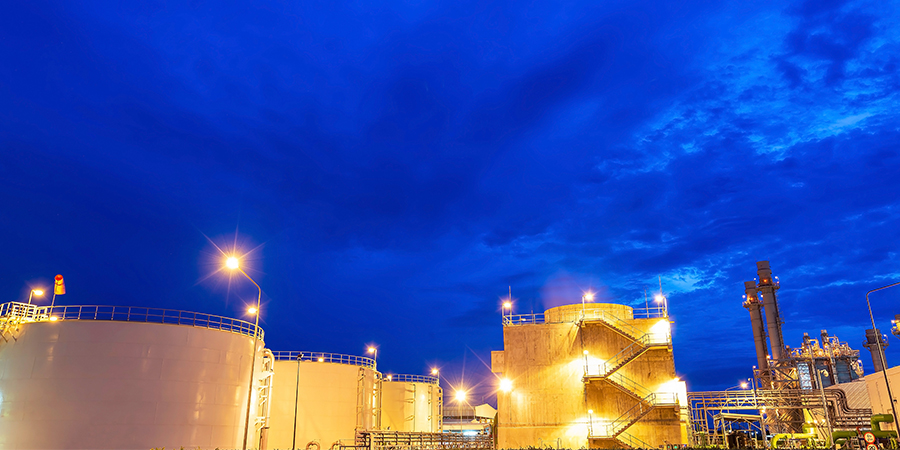 The tank forms part of stage two of expansion work at the site, which also includes the construction of a second berth for ships, for loading, unloading and reloading LNG and ship bunkering.

Stage one of the expansion work, the installation of two additional regasifiers, is already underway. It is due for completion in December 2023.

Polskie LNG says that the new tank and berth will increase the flexibility at Świnoujście and allow it to launch new services.

“The permit we received means that we can immediately start building a new tank. The second stage of the terminal expansion is carried out in the ‘design and build’ formula, so the contractor, before obtaining administrative approvals, conducted design works, selected subcontractors and prepared to start construction works,” said Tomasz Stępień, president of Gaz-System.