Phase 3A, which was constructed at a cost of MYR 1.6 billion (€328 million), comprises new tanks for clean petroleum products with a total capacity of 430,000 m3, common tankage facilities (including shared infrastructure) and deepwater marine facilities including a third jetty. 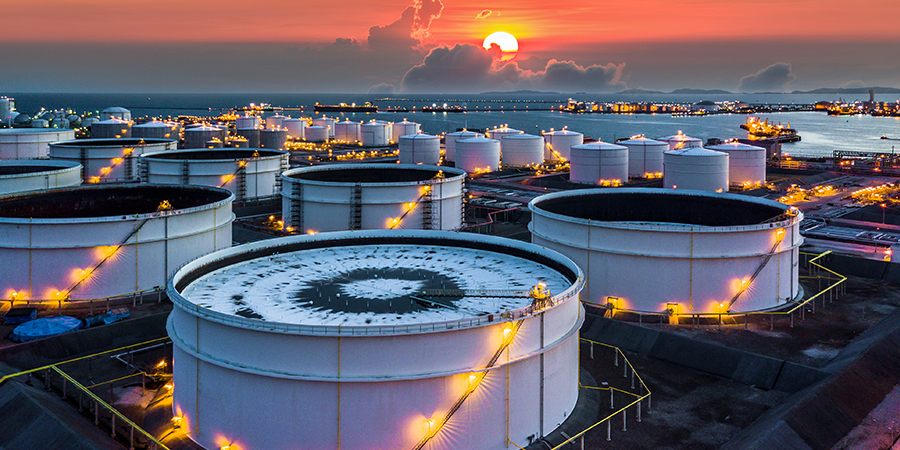 Dialog says that Phase 3A was completed on schedule and on budget despite COVID-19 restrictions. It will target medium- to long-term customers, such as oil traders, multinational oil companies, refineries and petrochemical plants, and in turn, downstream operations such as the refinery and petrochemical plants within the Pengerang Integrated Petroleum Complex.