Pembina Pipeline Corporation has announced its financial and operating results for the fourth quarter and full year 2020. 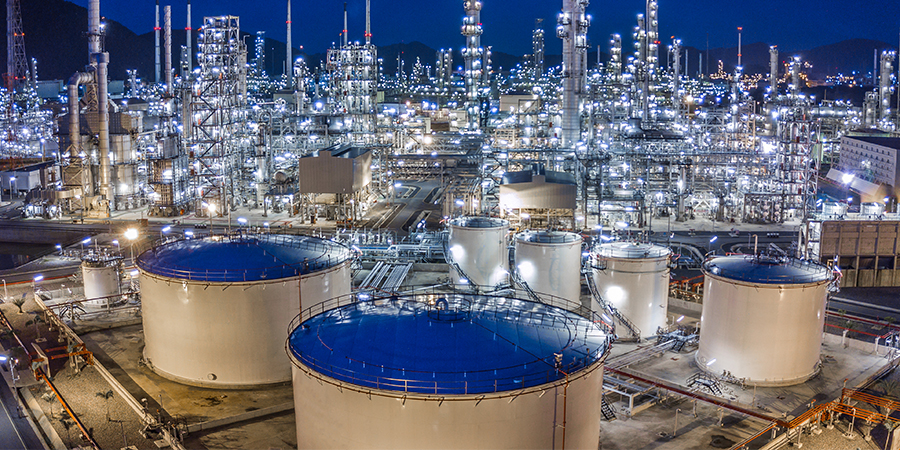 In addition, relative to the prior year, both periods were negatively impacted by lower margins on crude oil sales and a lower contribution from Alliance Pipeline due to a narrower AECO-Chicago natural gas price differential.

Fourth quarter adjusted EBITDA also was positively impacted by higher deferred revenue recognised on the Peace Pipeline system and from monetising a portion of storage positions built up during the second and third quarters of 2020 in marketing & new ventures.

Full year adjusted EBITDA was negatively impacted by lower margins on NGL sales, and a lower contribution from Aux Sable as a result of lower NGL margins, offset by higher realised gains on commodity-related derivatives.