The development of the Jordan Cove LNG project in Oregon has been ‘paused’ by Canada’s Pembina Pipeline Corporation.

Pembina said the pause is to allow it to assess the impact of recent regulatory decisions that threaten the future of the project. 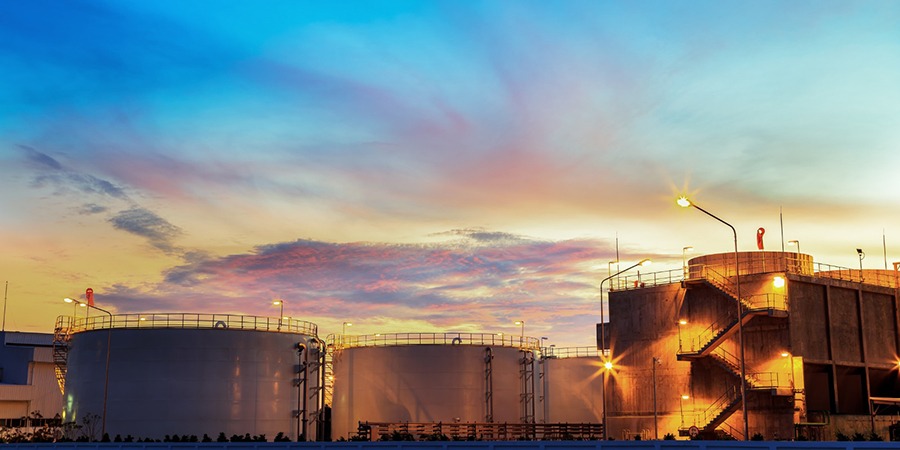 The project, which was originally slated to come onstream in 2025, would include two 160,000 m3, full-containment LNG storage tanks and a 370 km pipeline from interconnections with the Ruby Pipeline and the Gas Transmission Northwest (GTN) Pipeline near Malin, Oregon to the LNG export terminal in Coos Bay, Oregon.

Despite receiving US Federal Energy Regulatory Commission (FERC) approval in March 2020, Jordan LNG has struggled with a number of other barriers, including a failure to get the necessary permits from the State of Oregon.

The filing was made as part of litigation procedures in which a number of petitioners are challenging FERC’s approval.

Pembina said in its Q4 and full-year 2020 result announcement that it was “evaluating the path forward” for the development.

The $10 billion Jordan Cove project was set to be the first liquefaction plant on the US west coast, benefitting from much shorter export routes to Asia.