The Pakistan government is in the final phase of preparing “a new and vibrant policy” aimed at streamlining the matters related to the Liquefied Petroleum Gas (LPG) production, import, distribution and marketing.

A senior official said: “The new LPG policy is in the finalisation process and it will help ensure availability of the commodity throughout a year across the country at controlled rates.” 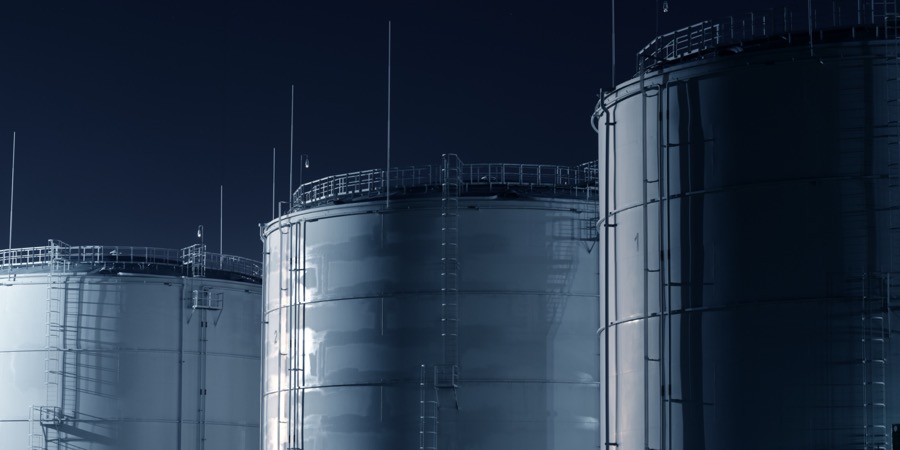 He expressed confidence that the new policy would be beneficial for all stakeholders including consumers and marketing companies working in the LPG sector.

According to an official document, around 769,589 tons of LPG is used by domestic, commercial and industrial consumers on an annual basis.

During the last fiscal year, the domestic sector consumed 322,779 tons of LPG, commercial and industrial consumers utilised 348,518 and 98,292 tons respectively.

The government has set the target of producing 753,051 tons LPG through indigenous means and importing 317,263 tons during the current fiscal year.

Around 76 percent of the LPG consumed is met through local production, whereas the rest is imported.

The LPG sector has attracted approximately Rs3.72 billion investment in supply and distribution infrastructure during first nine months (July-March) of the last fiscal year, which showed investors’ confidence in business friendly policies introduced by the government.